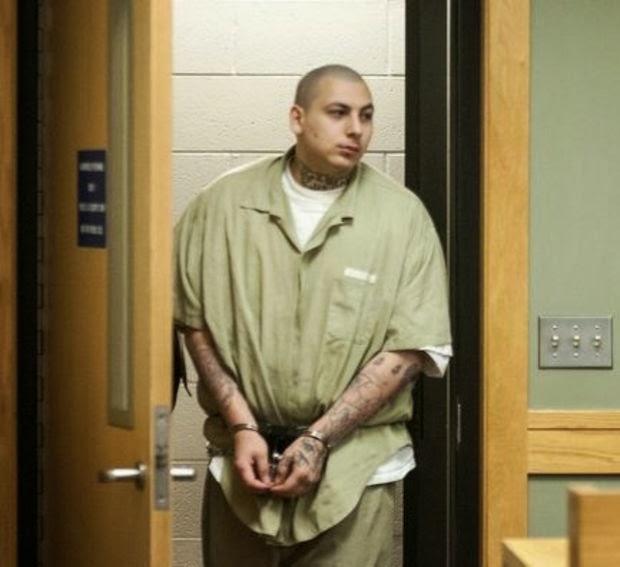 Anthony Bennett has pleaded guilty in the death of little Carnel.  Statement Analysis had indicated deception on his part.

This was a controversial case from the beginning, including a search for the little boy which failed to show him buried under the house, and some of the most vile marketing and money-making tactics to ever surround a murder case.

The plea means he will serve 30-35 years and says: 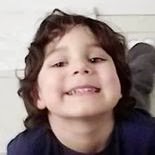 In spite of physical and emotional abuse of Carnel, his mother, Jaimee Chamberlain, continued to leave the child hostage to the wrath of Anthony Bennett, as she claims they were "making him a man."


Bennett had previously been sentenced to 3 years in prison for assaulting a guard.

Jaimee Chamberlain had been arrested for cocaine sales.
Peter Hyatt as Statement Analysis Blog at 7:57 AM

Peter, I am hoping you analyze the mayor of Hoboken and Christie's statements regarding Hurricane Sandy. Thanks

How was he killed?
Was he beaten, or was he drowned?

@John I think he was beaten to death, then burned... I really can't remember the exacts, but pretty sure that was what they determined.

At least he is not walking free, like so many baby killers.

Finally, a guilty plea, not another murderer who will potentially go free because of an ignorant jury.

I hope his tenure in the big house serves him well. Some in there don't take to kindly to injuns. Good luck with that ole buddy!

So now, where does this leave his filthy, no-account, dope head participating in the abuse, mama? Has she been charged in this poor babys' death?

IMO the Mother of that poor baby should be charged as well. I have three boys, two under five years old; I cannot fathom a mother leaving her son with an abusive monster. She knew of the abuse but she cared more for herself than her own baby that was relying on her to protect him from cruel humans like that evil man. My heart breaks when I see his smiling face in the photos posted online:(

Another 'stand your ground' case? MetroWest shooting suspect claims he was attacked.

I wonder what was in this plea, for Bennett?

I am thinking a shorter sentence, not life, was what Bennett got in this plea.

I hope he gets beat everyday....

I hope karma gets him.

You can live your life angry, bitter, mad at somebody or even guilty, not letting go of your own mistakes, but you won't receive the good things God has in store. See the link below for more info.