Trusting the Subject To Guide Us 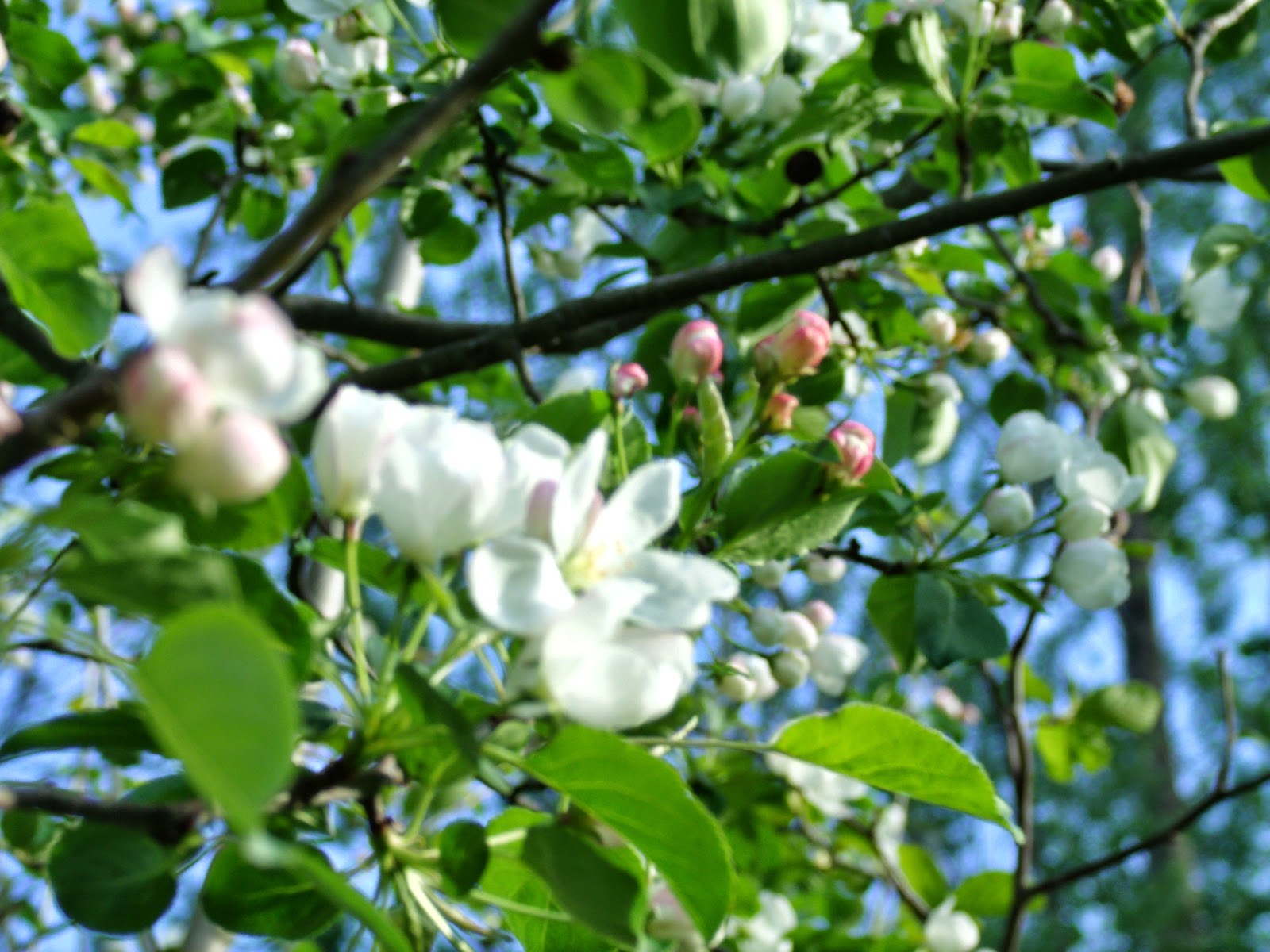 We say to have "total faith" in the subject, from the SCAN technique, which is the 'grandfather' of all Statement Analysis taught today.

We presuppose truthfulness from the subject for two main reasons:

1.  If you reject the subject's statement as deceptive because you find it suspicious or "fishy", you will then block yourself from being confronted by the "unexpected" and will be unable to "enter the statement", that is, find out, from within, what happened.

2.  Statistics show us that the decisive majority of people don't lie outright, that is, produce information which didn't happen.  More than 90% of people simply do not tell all that happened to them and are deceptive via leaving out information.  This is where we see something being technically true, but deceptive.  LSI

If you 'shake your head' at a statement as "this guy's a liar", you will miss the very words the deceptive person is choosing to you, and likely miss a great deal of information.

Recall Cindy Anthony, one who is unafraid to boldly lie, even while traveling from church, to court, and invoking the Name of God.

She lied under oath.

It was premeditated lying, too.

No one seemed interested in going after her for perjury.

When Texas Equasearch spent the considerable expense to get equipment to Florida in the original search for "missing" Caylee Anthony, Cindy Anthony ordered Casey to "say nothing" in response to Tim Miller's request for information.

Miller was shocked because he thought he was there to find a missing child. He was unprepared for the family to not cooperate.  This was the "unexpected"; that is, the awkward feeling one gets in the presence of a liar.

Casey Anthony learned her trade from someone.

When Miller protested, saying "just let Casey point on the map where I can start!" Cindy threw him out of her house.

Where was George when Cindy did this?

Cindy then walked boldly out to the cameras and said,

"George and I don't believe Caylee's in the woods, or anything."

As far as I could tell, no one in  media said, "Why aren't you letting Tim search the woods?"

Cindy appeared to offer, in the negative, the words, "in the woods."

Caylee was found, a half a block down the street, in the woods.

In investigating a missing safe of money, a subject wrote,

The word "left" means that the subject's mind is in the leaving.  This is most likely due to rushing, or traffic (70% likely) but it also may be that the missing information is critical (30%).

In this case, he had taken the safe and hid in in his truck.

As he wrote out his statement, he was thinking of that very thing:  the stolen money, in a safe, was hidden in his truck.

I flagged the word "left" in blue (SCAN) as trained, and the words "in my truck" appear utterly unrelated.

This means another principle is in play:

Unimportant or irrelevant information is to be deemed doubly important.

Think about it:  why would I care how he got to the fast food place?  Or better yet, why would he care?

It began with, "Is there a company vehicle that you usually take?" and on to, "Tell me about your truck" and as he seem to run out of information, I counted with, "What color is your truck?" and "how many miles on your truck?" and on and on I went.

Eventually, the truth came out and he confessed.

Without training, there is no way this sentence would have even caught my attention.

It begins with open ended, legally sound questions, and moves on to specific questions based upon the written statement's analysis.

We begin by having "total faith" in the subject to guide us.  It does not mean we are gullible, but it means we deliberately presuppose truthfulness, so that we can be "thrown off" course by that which does not appear to fit.

Even when we conclude deception, we then look for specific words to guide us because, as you know, the brain leaks out information that may prove invaluable.

"Contrary to rumors floating around out there..." Justin DiPietro

Was Baby Ayla dumped in the Kennebec River?

It's a real possibility.

I just received a text message from my mother.
Anyone want to do some analysis on it? Carol is her dead mother in law. They never got along.

"I am now accused of taking Carol's Jewelry. I don't have a key or go there alone, let alone wanting anything of Carol's."

I replied with,
"What happened?"

She doesn't tell us she didn't take the jewelry, instead, she tells us why she couldn't have taken the jewelry (no key, doesn't go there alone, doesn't want anything of Carol's)

Dropped pronouns in relation to going there alone and not wanting anything of Carol's.

She doesn't tell us she didn't want anything of Carol's so jewelry has changed to anything.
A change in language is a change in reality.

She is accused of taking jewelry, she tells us about not wanting anything, making jewelry sensitive.

How much jewelry is missing?

She tells us she is accused of taking Carol's jewelry implying it was all of it rather than taking some or part of carol's jewelry.

She tells us why something happened or didn't happen, making it sensitive.

I would like to know what was said when the accusation was made.

I suspect if you mentioned the police were going to be involved unless the jewelry was returned, it may turn up.

"I am now accused of taking Carol's Jewelry.

For me the word Now is unnecessary in this part of the sentence.

Has something else happened for her to be accused?.

Taking vs stealing, minimizing language. I would minimize what I was guilty of, I would maximize if I were falsely accuse.

You may know the background, in which case this wouldn't apply, but as John mentioned the word 'now' is unnecessary, and it suggests possible missing information. Something came before 'now', in this story. Possibly a prior accusation, or incident?

I also agree that 'taking' is minimization, and it doesn't fit with the idea of being accused. An accusation is a confrontational, anger provoking action, so I would expect the more dramatic 'stealing' to be used. **However it's possible she used the language of her accuser.

The first line, reporting the accusation, is passive. The accuser isn't named. If I were accused of stealing, I would likely say, (angrily, lol)... 'XXXX accused me of stealing her jewerly'!

Others here covered what I noticed. The NOW also stands out to me, suggesting a prior troubled relationship.

I note, also, that she speaks in passive voice, "I am now accused of taking ..." rather than "So and so accused me."

I posted the text from my mother yesterday.

She's been accused by her brother in law and his wife of stealing items in the past. The items have always been found with them (the in-laws) after the fact. They suddenly "found" them.

When I spoke to her on the phone, she did issue a reliable denial without prompting. She was very angry at the sister in law.

It was old costume jewelry that the sister in law had an attachment to.

I'm glad you updated kathead, I've wondered about the reliability of SA in regards to one statement within an interpersonal conversation vs an interview. I conversate as if I am interviewing but realize most people do not. Re: John mentioning having a switch of SA turned on that can't be shut off.

My only question is why she even goes over there anymore. Is one of them hiding it for attention? No shame felt on the return? Apologies? Did you think your mom could have stolen? Prior to her denial.