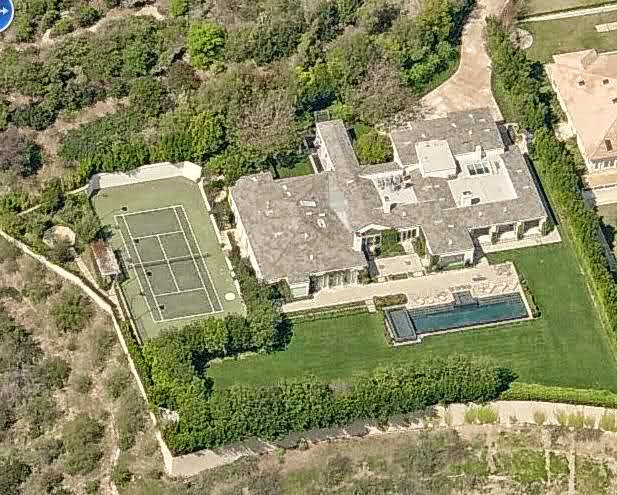 Quotes can come from anywhere and  a heavy dosage of celebrity or politician quotes can breed cynicism and taint the dignity of analytical work, but it is just that they are often so generous with their quotes.

The politicians can be somewhat ironic, as they say to strangers, "trust me" when those closest to them cannot trust them.  It comes down to that which is published.  Quotes that are presented to the public elicit opinions from the readers/hearers:  Do you believe what you are reading, or do you not?

Accuracy is an interesting thing, too.

In World War II, depending upon the battle, anywhere from 7 out of 10, right up to 9 out of 10 veterans were in "support"; that is, not in combat.  This becomes fascinating when we watch documentaries (of which I am a devoted fan) where vets, sometimes 60 years later, are interviewed.

I believe some, but not all.

I listen for distancing language, particularly, whereas others look for sensory language, which is not part of the SCAN process of analysis.

Back to our house story.

We've covered this celebrity before when he was part of a divorce of a man who claimed hiss wife had an affair with him.

Yes, he was deceptive.

The owner of this house is tagged the "working class hero" about 9-5 workingman hours.  He is the owner of the house and many others.

His quote for analysis?

"You're born with nothing and better off that way."


Peter Hyatt as Statement Analysis Blog at 11:41 AM

he does not apply the statement to himself. it is not he who is born without money and it is not anybody who is better off that way, according to him own words

He does not say, "I was born with nothing, and I am better off that way."

That qoute is from Bruce Springsteen's song "Something in the night"

Are you saying lyrics can be used as SA?

It reminds me of Phoebe DiPietro:

There casing YOUR house.

YOU'RE waiting for a call about YOUR missing granddaughter.

She didn't lie outright, as few people ever do. Instead, she parsed her words...just right, to sound as if she, herself, was waiting, and her own house was being cased.

If you've ever been robbed in your home, you know how very personal it is.

"It's tough when someone is casing my house. It's terrible waiting for a call about my granddaughter.." etc.

Distancing language can tell quite a bit.

I do hate his silly new country accent. He sounded better when he was just a Jersey boy.

His political views are extreme and about as out of touch with reality as much I've ever seen. I couldn't watch the DVD of his NYC concert on HBO as it was narcissistic mugging for the camera on steroids, but some of the songs were great.

You're right about the song.

I have much more enjoyment with the talented and still humble John Lyon and his band.

Remember the photo where he photo bombed us?

how did he ever touch upon that pain of survival, I don't know.

We must be careful in using analysis as the forced attempt to alliterate words comes into play.

"That big fat moon is gonna shine like a spoon" was Dylan poking fun at country twang...

There is a show from this year on line from Capetown South Africa, in perfect sound. It is, for the most part, a beautiful performance, especially:

Something in the Night

Jack of All Trades


I don't like his 'evangelical' performance. He sounds like he is ridiculing people of faith, especially black gospel churches. But that's just me. There was a documentary of idolatry recently where people were "testifying what Bruce means to me" and was comical in part, uncomfortable in others, as we have become quick to deify fellow humans, subject to the same infirmities of us all.

I think of the drug addict who's life is wasted on the street, and wonder if I had been raised in his household, might I have been the same?

Every one has a "crook in the lot" in this life. It's rough.

I loved Bruce in the eighties, now I don't.

Accents are tricky for me, as I am not from USA, all sound the same to me, except those from Texas.

I love history, and would have liked some SA on famous old and cold cases. But I understand that may not be interesting to others.

It was SA who taught me that Michael Jackson never denied molesting children. I find SA fascinating.

This is a great show:

The recording is perfect sound, soundboard.

If you can get passed the politics, evangelical thing, the fake accent, and anything else that gets in the way, some of the performances are marvelous.

He ain't Johnny Lyon, but its okay. We forgive easily here at Statement Analysis.

I hope to do more from the Nuremberg trials, even though First Language is key.

Best analysis is in first language, yet we still can step back, and get a wider view as some things such as answering a question with a question;
avoiding or deflecting the question

can be used in analysis.

I don't mind dating myself. I loved the Bruce of the 70's!

I also love classical music, Irish music, and am a ham and egger on guitar.

I love orchestra and band.

I am not talented.

Peter I love your work, it's personal to me and fascinating. I smiled when I read this "His political views are extreme and about as out of touch with reality as much I've ever seen."

In the service of getting it together, maybe you should see if you have enough attention span to read this:

Is this "we" used in the sense of Queen Victoria's royal, all-encompassing "we" or is it a sharing of responsibility?
;-)

I think we is a sign of how very much Peter values his readers :)

Peter holds us in high esteem and trusts us to behave like responsible adults. In return we do our darndest to behave responsibly and politely even when we disagree

words of advice for everyone including myself. dont judge someone because they sin differently than you