"I'm a Great Mother" in Statements 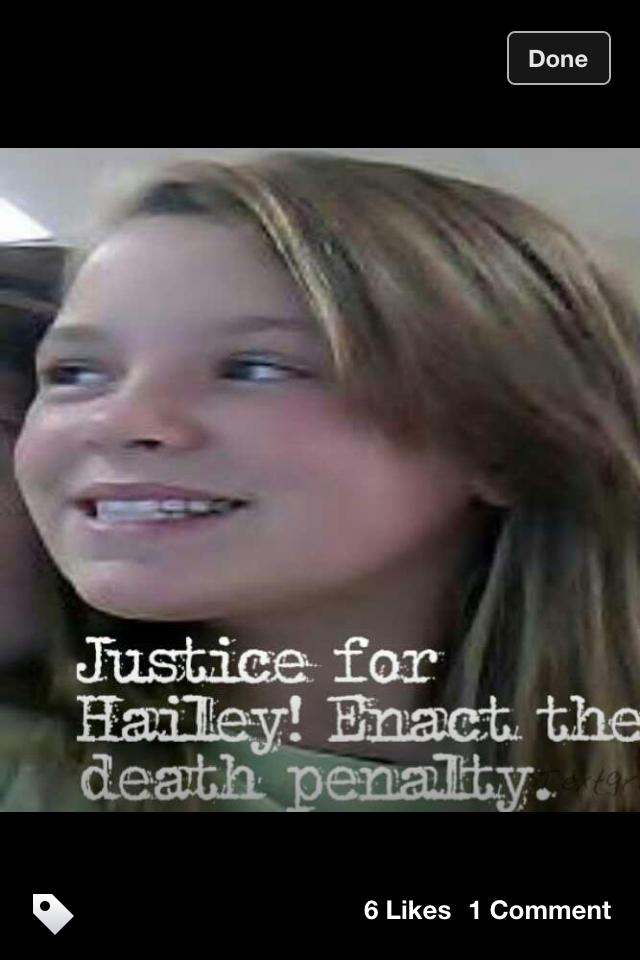 Mother's Day is upon us.

This is often a point of controversy for some readers:  the self praise and terms of endearment in statement analysis.

Recently, in reviewing statements of methadone patients, a large majority of the statements including self praise of motherhood by those in treatment for substance abuse.  Substance abuse and good parenting are mutually exclusive. Substance abuse, in the least, brings neglect to children while in the worst, brings death.

We flag both self praise and terms of endearment in Statement Analysis as troublesome points.

Why is "I love you" flagged in Statement Analysis as problematic?

Here are a few statements.  Please remember the context:  the subject (writer) is making a statement at the request of another (police/medical professional).

"I was getting ready for bed and put our kids to bed.  I said "I love you" and kissed our daughter and went..."

This statement suggests that there is likely a problem in the relationship.

I've added no underlining to the pronouns, but seasoned readers will have noted:
"our kids" and "our daughter."

Both have the sharing pronoun, "our", which shows a sharing of ownership.

Humans are possessive creatures.  The overwhelming number of biological parents say "my" unless speaking in the presence of the other. (Even then, we often hear "my" unless there is an issue of sensitivity to be addressed.)  When "our" is used, there is a need to share.  This could be a signal of:

or...if it comes from the biological parent, divorce may have been discussed.   Yet, it is the "I love you" statement that is flagged for appropriate follow up questions.

I do love my children and I tell them "I love you" when I say "goodnight" to them, as well as when I hang up the phone on them.  I love them and I want them to not only know it, but for it to be rehearsed in their hearing often.

It is not the love that is in question, it is the context of a statement made for police or for intake screening.

It is the need to portray oneself as loving that brings the quality of the relationship into question.

In most statements where you have the expression of love, you will find trouble.


In Substance Abuse counseling, the subject (counselee, patient) is often asked to "Tell us about yourself" in an open statement.  The Interviewer wants to learn about the subject, in depth, in order to better serve her.

I instruct the Interviewer (counselor, therapist, doctor, nurse, screener, etc) to ask about "Child protective history" as they will often find that one who calls herself a good or great mother, without being asked, has likely been accused of being an abuser or neglectful parent.

They are often amazed just how many either have child protective history, or have been accused by family or ex husbands, of being an unfit mother.  The topic of motherhood is often very sensitive.

"I am 31 years old, a mother of two children, and like to..." without the need to emphasize quality of motherhood.

It is the need to persuade, that we often flag, for deception, and it is the "need to portray" that we highlight in our interviews.

I have shown, in a large quantity of analysis, that Billie Jean Dunn, mother of murdered 13 year old, Hailey Dunn, had guilty knowledge of Hailey's death even while reporting her "missing."  Review her case to see the sensitivity connected to being accused of neglect in motherhood for a full sample of this principle in analysis.  She, responsible for her daughter's death, first with drugs and then with inviting in the very man who threatened Hailey's life, described herself as a "great" mother.

I find that good mothers are often too tired to boast of being a "good" mother, and are often filled with knowledge of their own mistakes and frailties to describe themselves as "great" mothers.

"I was a wonderful mother."

This was the first response of my mother, when she was asked, "How did you raise four children without a husband?"

She was convicted of child neglect, but that had little importance in her mind because dad had abandoned his children while she had retained "custody."

She only left her children alone without supervision and food while she was "at work" or "out dancing."

I find this principle holds true.

These were the exact words said by my former friend after her DUI accident, which left her toddler son with a broken leg and collar bone.

Jen, I have also heard horrible behavior minimized with the expression "I f@cked up". This is usually said by people with severe ongoing behavioral problems who want others (even those who they KNOW are aware they repeatedly do destructive actions) to believe "well golly it must be just a "one-time incident". MINIMIZATION
Peter, on a lighter note, I don't think Hallmark's going to want you writing any of their Mother's Day cards :) Sorry, couldn't resist :)

I'll bet that DUI mother, reasoned, hey, that boy only had a broken leg and collar bone. It could have been worse if I hadn't been there to help him after the accident.

Hugs to you, Trigger..

im ashamed to admit i was in treatment for substance abuse. i had the most brutal, no bs counselor, that i hated. when asked about my parenting I said that I never had my kids around my drugs, they were with my parents and felt i was a good mom. she looked at me smiling and asked if I lie to myself a lot. Then said, "I care too much about you to let that go on. No drug addict EVER is a good parent. You dumped your kids off on your parents when they shouldve been with their momma so you could get high. Only to come home too tired to give em attention and with no moneycause it went in your arm. That the kind of good mom you were?" almost 5 years later (11/18) I am so grateful I had that mean ol bitch (its what i used to call her) she cried with me, prayed with me, and believed in me when no one else did. She taught me how to be a better mom, a mother with nothing put before my girls. ever.
I remember clearly when I first read BJD talk her bs and it reminded me of all the women that came into treatment saying the same lie.
NVmomma73

Justifiably disturbed by the traveling mob based on their comments here!

Bingo Anon & Trigger, you both nailed her attitude! (That's why we are FORMER friends!)

I think that I may have mentioned her before, in saying that I wish I would have known about SA when we were friends. I could literally fill this comment section with examples of her profound personality disorder, and how she oozed dishonesty in every aspect of her life.

I'm glad I will never have to play the fool again!

It amazes me how statement analysis is so simple yet not many know about it. The premises are simple. The expected versus the unexpected, pronoun usage, verb tense. So simple that I still can't grasp it all :)

Thank you for another great review, Peter.

Thank you for sharing, and congratulations on nearly 5yrs sober!

You should not be ashamed, you should be PROUD of that you turned things around for yourself, and for your kids! Happy Mother's Day to you!

Thank you for sharing. Honest and raw.

I don't understand this.
Had I been accused of harming my children, I would have felt a need to say that I am a good mother.

Seems to me you assume that every parent questioned is guilty, and therefor when they say things like "I love you" and praise their parenting skills, they are being deceptive.

Please enlighten me, as I dont understand.

Let us say, someone accuse you of hitting your wife. Would you have been able to simply say "no"? Isn't our nature to react strongly to false accusations and tell everyone that will listen that you are a good man and not a violent one?

good call charlotte. when faced with public accusations of being a pedophile, his "denial" was a personal attack on the accuser and not a denial to the public. not only that, but it was laced with sexual perversions...... well we all know he is, dont need to explain it.

I have to jump in here on parenting and substance abuse.

I have commented before on my addiction that ripped my mind apart, and i don't think i would find a non troll on here that would say i minimize or pass blame at all.

I know i screwed up. I know i alienated my wife with deceit.

And i will admit that when job performance is effected by drugs, thus effecting finances for the household, it can be called bad parenting.

Simply spending money that could otherwise go to Disney land makes me admit what a selfish piece of garbage i am, undeserving of the amazing wife and 3 sons i have.

But if the definition of parenting only encapsulates the actual behavior and direct interaction, discussions, love, hugs, advice, and patience with the children of an addict, i can say i honestly did not diminish in my parenting.

Again, this is not minimizing. I am a stupid, douche, asshole. I blew enough money to take a vacation...every few Weeks.

I am a shitty parent. I wasted money on drugs. I failed in job duties.

I am not a bad father. I gave my kids emotional and physical love, understanding, advice and patience, whether on a pain pill or not.

If a non addict parent, was given pain pills, is that parent automatically a bad parent while the medicine is taken?

Of course not. This is not minimizing. This is point making. Substances do not make or break a parent, whether taken as directed or taken to get the day, OR the party started.

Granted i do not feel this is the case for hard illegal drugs. The high risk lifestyle directly effects children, and thus parenting.

make no mistake... An oxy addiction is is every bit as bad as a heroin addiction, and if the addict eats them long enough, eventually the parenting will suffer.

But it is possible to be an addict and a good parent.

Providing your definition of parenting is.. You know... Parenting. If you include all the other stuff that comes with HEAD OF HOUSEHOLD... No. Addicts are the worst.