Note to Analysts and Student Analysts 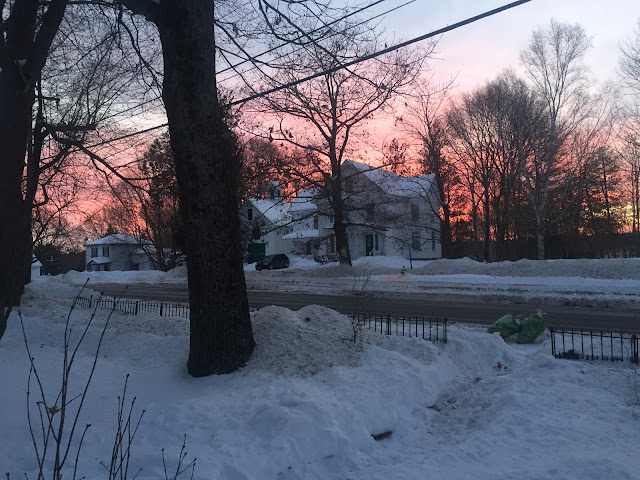 To Analysts and Student Analysts:

Happy New Year and I hope all are off to a great start for 2018.

For those of you enrolled in the Complete Statement Analysis, please remember:

Your submissions must be very lengthy.

They must include the single answer to the question, the explanation of principle employed, followed by examples of your own that you have found.

Your submission must be written in a manner that is intended for a non-trained recipient.

Recently, some student analysts have taken to submitting 20 to 30 pages of information:

This is precisely what it necessary.

As you progress, we deal only with issues initially.  Later on, you will get more feedback as depth is sought, but to begin with, low feedback is good news.  Where error exists, by following principle and being self disciplined, it is easy to identify and correct.  This will help reach the expected 100% accuracy rate in detecting deception and lay the groundwork for Content Analysis, psycho-linguistic profiling and Anonymous Author Identification and Employment Analysis.

Without such principle firmly established, Sex Crimes Units, for example, will struggle to discern perseveration from a current allegation's veracity.

When you address a non trained recipient, you are being prepared to address:

the public at large;
supervisors, managers, in all professions
editors
District Attorneys or prosecutors
News outlets
and so on.

It shows not only accuracy but the psychological understanding of principle and an even-handed application. This will serve you well later on.

Keep up the good work!

Look for upcoming video releases, and the possibility of an all Australian/New Zealand team of analysts meeting monthly...

If you wish to enroll in our training that is done at your home, at your pace, our Complete Statement Analysis Course is here:

Quote from Woody Allen; "But even though the Farrow family is cynically using the opportunity afforded by the Time's Up movement to repeat this discredited allegation, that doesn't make it any more true today than it was in the past. I never molested my daughter – as all investigations concluded a quarter of a century ago."

Copied from this report:
http://www.foxnews.com/entertainment/2018/01/18/dylan-farrow-recounts-alleged-1992-woody-allen-sexual-assault-hes-been-lying-for-so-long.html

Without such principle firmly established, Sex Crimes Units, for example, will struggle to discern perseveration from a current allegation's veracity. Point goes to Teacher.

Was Woody Allen ever formally investigated?

In this video it is said there was some formal investigation

Most people are just to stupid to see abuse ecen if it haplens in front of them.

The world is full of sick people

Apologies for off topic, but it appears that grammarians are naturals at statement analysis:
https://data.grammarbook.com/blog/adjectives-adverbs/why-a-y-tells-a-lie/