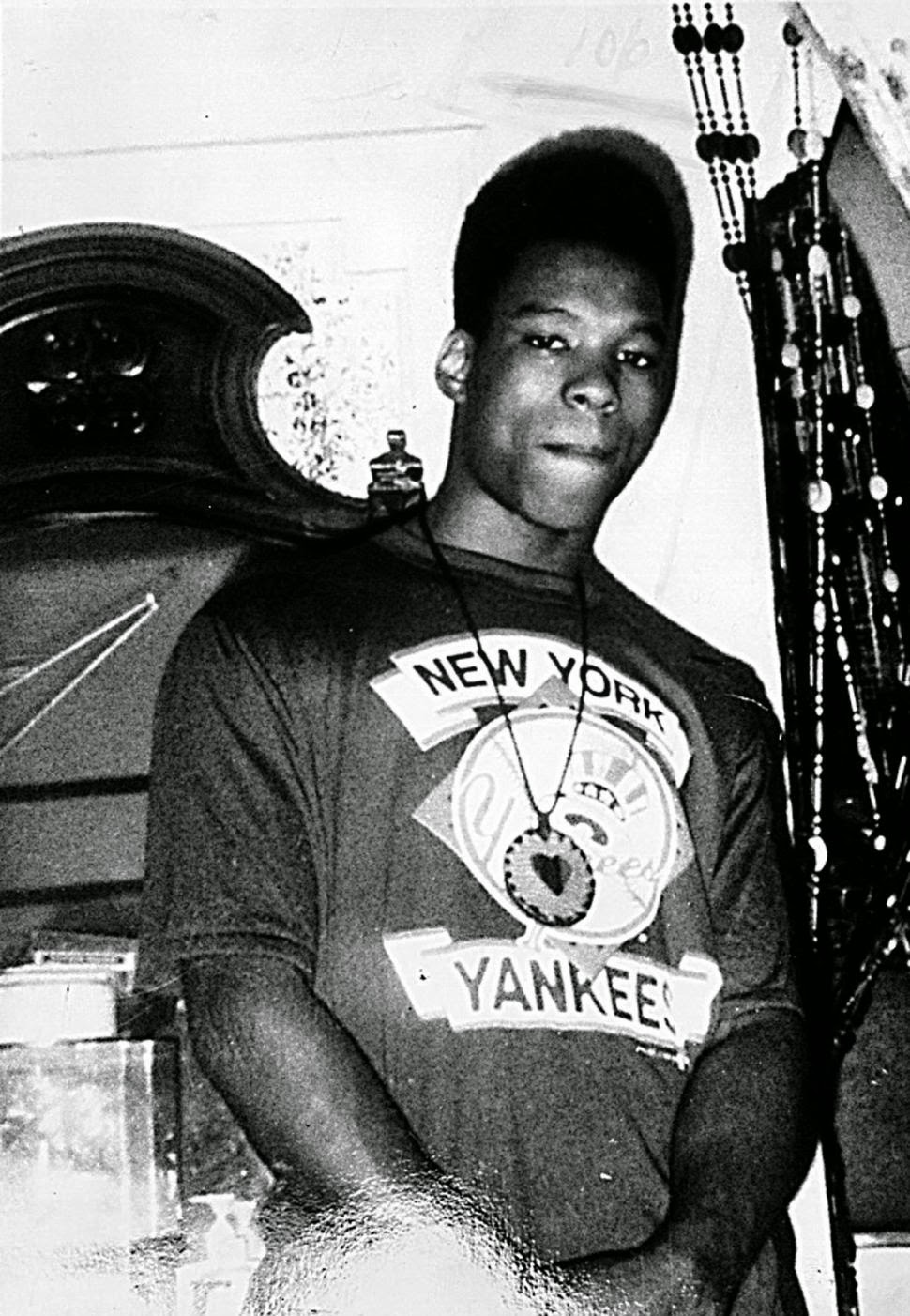 This is from the NY Daily News, with Statement Analysis added in bold type.

Yusef Hawkins was a 16 year old teenager who was shot and killed in 1989 after being attacked by a mob.

Fama, now 43 and in his 25th year behind bars, says he doesn’t deserve either label.
In an exclusive jailhouse interview with the Daily News, Fama said it makes no sense that he’s serving a 32-year-to-life sentence for his role in Hawkins’ death.

“The charge didn’t fit the crime.  I was there but I didn’t shoot the guy. I lost 25 years of my life.  Mere presence is not guilt. There were 20 to 40 people there. Nobody else is doing 32 years to life.”

This is a strong statement about not being the shooter.  It is straight language.  He was convicted "in concert", that is, being part of a mob that went to cause trouble.  We know that psychologically, a mob has an energy and power all of its own.  It is best to teach children to literally run from a mob, rather than stand only to observe, as being caught up into the "mob mentality" is very easy, and can lead to horrific consequences.

Fama was a scrawny, stubbly faced 18-year-old when arrested. He’s now a middle-aged man with a stocky frame, close-cropped black hair and an easygoing demeanor.

A Brooklyn jury in 1990 found Fama not guilty of intentional murder, but convicted him of second-degree murder by acting with depraved indifference — a charge that carried the same penalty.

The trial riveted the city. Days after testifying that he saw Fama pull the trigger, the state’s key witness, Franklin Tighe, admitted he wasn’t even at the scene. The judge barred the new testimony. Still, the jury deliberated for 10 days before convicting Fama.

“They didn’t care who they convicted,” Fama said, referring to prosecutors. “They just wanted a conviction.”

If you lived there at the time of the trial, you likely agree with this statement.

Fama said he still feels bad for the Hawkins family.

“I can’t imagine what the mother went through and the rest of the family,” he said. “I wouldn’t want that to happen to anyone. It was all so stupid.”

Housed in a special section of the prison for high-profile inmates, Fama formed an unlikely friendship with one of the most famous inmates to serve time at Clinton: Tupac Shakur. “We just kind of clicked,”

Fama said, noting the pair regularly played spades. “He was a straight-up guy. I guess he didn’t really care what other people in prison thought.”
Fama, not up for parole until 2020, still runs the events of that night over and over in his head. “I think about it all the time,” Fama said. “Why did I go there that night? It took the best years of my life away.”

I think it can be difficult to do statement analysis on someone who has been in prison for a long time. I don't necessarily believe those are "words," i.e. "the charge didn't fit the crime." They learn a lot from attorneys, both professional attorneys and "prison attorney," and I'm sure that colors their language. I'm not saying he is lying based on this, I don't know enough about the whole story, but words from prisoners who have been in the system often just don't ring true to me.

I didn't shoot the guy sounds strong. But it's also a statement in the negative.

Just because prisoners have lawyers and learn legal terms doesn't change what is being said.

I didn't shoot the guy, may be in the negative but it is strong denial. This man was there. He didn't pull the trigger and even the witness who claimed he saw him do it finally admitted that he wasn't even there! My heart breaks for this guy. Being young and black is tough enough, hanging out with the wrong crowd can get you a life sentence. To write his statements off as oh he's just a criminal is totally pointless when it comes to statement analysis.
Thanks for using this case, peter.

The jury agreed he didn't shoot the victim. They convicted him of being part of the mob that killed him. Fama admits he was guilty of that. He's bitching because he got convicted for what he did while others got away with it.

He never shot the kid. Keith knows the truth