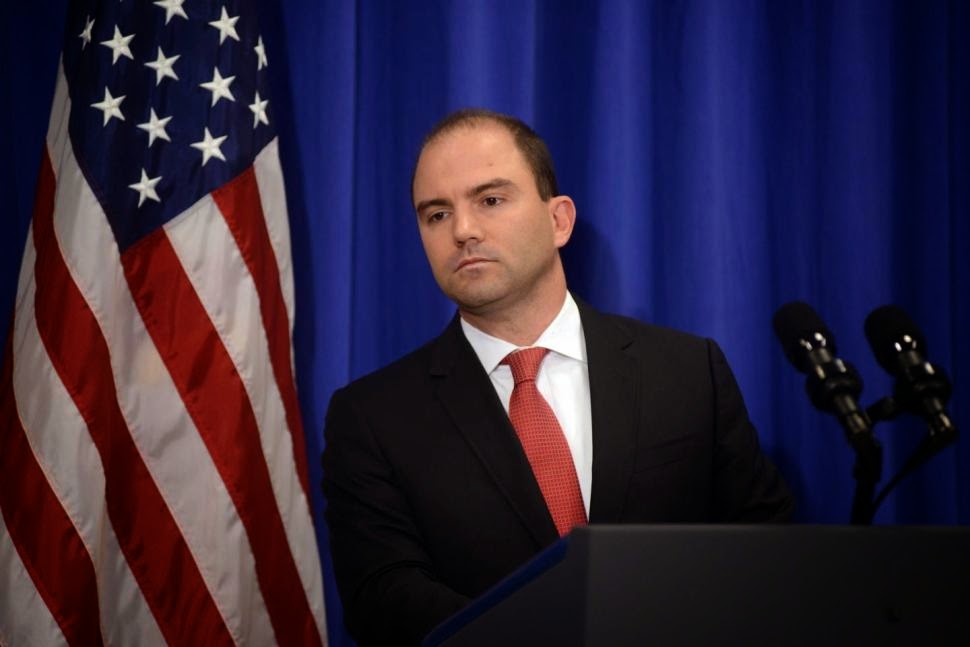 The NY Daily New said, 'A top national security official ramped up threats Friday that the U.S. would “take direct action” against terrorists in Syria after the brutal beheading of an American journalist.'

“If you come against Americans, we are going to come after you,” said Benjamin Rhodes,

The word "if" indicates conditional, so that should the possibility arise that the Islamics "come" against Americans, "we" are going to "come" against you.

Note "come after" is used twice and nondescript.

Please note that James Foley was already beheaded when this statement was made.  They did not "come against" him, they tore his head from his body with a short knife, making the death brutal, after forcing him to read a rant against his country and family.

They have already "come against" Americans after being refused to bargain prisoners, something Obama did previously, empowering the Islamic murderers.

Peter Hyatt as Statement Analysis Blog at 7:08 AM

Did he really forget or just absolutely forget?

'She's been in the car for hours, and I absolutely forgot about her. She's not alive.'