Change In Language: Change in Reality. 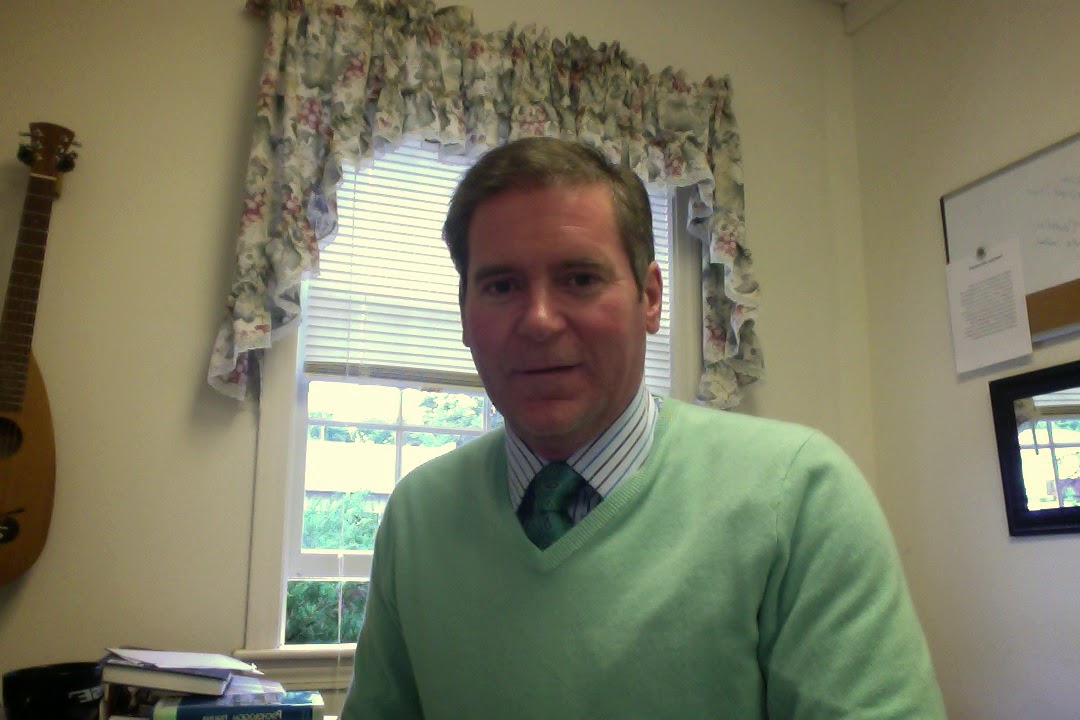 I am currently posting some articles with exceptions and some tangents, as we move towards a bit of more advanced Statement Analysis, and hope to post another audio lesson.  I appreciate the feedback, specifically, on the audio lessons and what you'd like to hear in upcoming lessons.

Last night, I was considering the principle of change of language, as I listened to  Sean working on  his writing assignment on Jack London's "To Build A Fire."

He was writing a book report and sought to avoid redundancy in his wording, therefore was 'googling' certain words to get synonyms. .  Talented writer Lois Duncan raised this same theme once:  if you do not change language, it can be quite a boring (and untalented) production.


Agreed. (Hey, would you disagree with Lois on writing?)

Principle:  There are no synonyms in Statement Analysis.

Without the use of synonyms, we'd struggle to get through a single chapter of even the best written novel.  (I'm currently reading Pat Brown's novel and will do a book review when completed)

Yet, it is not so "on the fly" in language, therefore, in Statement Analysis.  We go back again to context. There are no synonyms in Statement Analysis and it is that emotion has the greatest impact upon language change.  For a subject speaking freely, a change in language is triggered by something, and it is a change in reality, and not a pocket Thesauruses.  (I can neither pronounce it, nor spell it)

"Tell me what happened..." means that the subject is either answering verbally, or writing, because there is something on the line, something that matters.  It could be a police investigation (which will send nerves rising), or a human resources interview of something that took place in work.  The stakes can be high, as one might even be interested in keeping his own job (or freedom) over a situation.

During these times, the subject is not thinking that a "chair" should become a "recliner" (remember that statement?) and is choosing words (verbally) quite quickly.

Even a "chair" can change in some one's language, as within the mind, the processing has an influence:

emotion, or an object upon the chair.

A "chair" may become a "recliner" in the subject's language, because a person pulled the faux wood handle and reclined back.  Something took place, and this is the point.  (see "hoodie" theft for further analysis of the "chair" versus the "recliner" in language).

"My car began to sputter and finally died.  I left the vehicle on the side of the road" is the commonly used sample to show that a "car" became a "vehicle" when it no longer ran.  You can bet when it is picked up upon repair, it will return to being a "car" again.

"I pulled out my service revolver and fired my weapon 4 times.  I then re holstered and called for back up..."

Do not simply note that the change of language indicated a change in reality.  Yes, it is an important point, but also consider why a subject chose the words he did.  Why "service revolver" and not simply "gun"?

Obviously, it was a "service revolver" while it was not being fired, but became a "weapon" when in use.  This is a change justified by the context and is an indication of veracity.  But there is more for you to consider!

Analytical Interviewing uses the words one chooses and explores it.  Does the above statement sound like a very nervous officer to you?  Does "service revolver" sound 'official" and 'lawful' and 'appropriate', especially when one considers how not only personally dreadful it is to fire a lethal weapon at a human being, but what legal and career consequences the officer might face?

When you consider the climate today, if you were a police officer, you would likely be terrified to fire your weapon, even when justified, and this fear would show itself in your language.  It is not that one should not use his weapon in an appropriate situation where deadly force is necessary, it is the natural backlash's impact towards extremes.  (for another article).

There is always a reason why a subject chooses a specific word and the brain processes this so quickly that we teach seminar attendees to trust the subject to guide you to the truth, even if he is attempting to deceive you.  The words the deceiver uses will give you information.

Lies have their genesis somewhere; they do not come from a void.

Statement by low level manager to Mrs. Smith, Executive Director:  "I was told that you wanted to fire me because I do not have a backbone."

Note the words "I do not have a backbone" is not an admission.  In the context, she tells us that she is entering the language of someone else.

First, "I was told" is passive.  This indicates a lack of revealing of who said it.  It may be appropriate (the person does not know who said it) or it may be deliberate (and appropriate deception) as the subject does not want to reveal the person who said it.


Mrs. Smith  had wanted to promote her, and met the objection that she did not have a strong enough "backbone"  to enforce policy upon resistant employees.  The objector, herself, used the phrase "backbone" in her objection to the promotion. Mrs. Smith said, "With a little support from us, she would be fine."

Mrs. Smith eventually took a position with a rival company and sought to offer the low level manager, a mid level position, with a raise, in the new company.  The original liar feared this, so she went to the subject, deceptively, to derail the possibility of her leaving the company.

When the subject lied to the potential mid level manager, she imported her own words, and ascribed them to Mrs. Smith.  She had a reason to lie:  she did not want to lose the worker.

What would you have made from "spine"?  The theme is similar, but it might have made the deception easier to spot.

It is an interesting principle to follow, but becomes even more revelatory when it comes to gender in language change.

When one is speaking about a person, listen carefully to the word chosen:

Person and Woman make a difference.

When might a wife be  a "person" rather than a "woman"?

This is of particular interest when you are looking at the statements of those accused of sexual misconduct in one form or another, giving you an impression (in the male subject) that he may have been a victim of sexual assault.

Another point of interest in male subjects is what words they choose when they are considering or going through a divorce.

Post divorce, the principle of Social Introductions in Statement Analysis is telling.

The third, taking more effort (law of economy) reveals a much better relationship than the first.

Next, listen to what one calls "the ex":

In general, a change in language represents a change in reality, which might be verified within the context, but if not, we must be cognizant that the subject might not be working from memory.

Next, if a subject is not working from memory, are we speaking of:

Experiential memory?
Memory of what someone else told him?
Memory of something he saw on television?

The words used in lying have a genesis.  They do not come from a void.

If you do not believe me, try telling a lie to someone and then carefully consider the words you chose, and write out in the comments section, not only where the words you chose came from, but why, perhaps (should you be able to grasp this) you chose these particular words?

The key to finding out why is to ask yourself what you were thinking about while telling your lie.

It is virtually impossible to tell a lie using words from a void.  All words have connections in the brain somewhere, with some thing.

The SCAN method, in particular, is the greatest system used to find "content" within a statement, whether or not deception exists.  It is, therefore, superior to Reid, or other brand labels, within the world of Statement Analysis.

Language change should reflect a change in reality.

Advanced Statement Analysis:  not only should you seek to identify the change of reality, but attempt to learn why the subject chose the specific word in the change of language.

Thanks for another great lesson Peter. I look forward to your next audio one too.

I would like to read or listen to a lesson regarding the words, because, so to etc.

OT:
NOT CONFIRMED AS HOLLY BOBO

Statement released by cliff richard in regard to accusations he sexually assaulted a 15-year-old schoolboy at a Christian rally almost three decades ago.

'Hi everyone, this is just a brief message to thank all of you who have shown support, including those in the Press.

I wanted to let you know that I'm doing ok and it goes without saying that I fully intend to clear my name.
Just to be absolutely clear, the allegation is completely false and I will continue to cooperate with the police should they wish to speak to me again.

No strong reliable denial.
use of qualifiers further weaken his statement.

Just to be absolutely clear
Just is used to minimise down or to compare.
The qualifier absolutely weakens his statement further.

the allegation is completely false
He hasn't said what the allegation is so we can't assume.
The qualifier completely Weakens his statement.
Here would be the perfect place to say i did not molest/ abuse/inappropriately touch the boy, yet he doesn't.

There are allegations that he was a rtegular at elm guest house which was used by high profile men as a meeting place for parties where young boys were sexually abused.
There is a written list of people who visited there and his nickname was kitty.

he has not made any denial of those allegations directly although he has referred to runors on the net.

Sir Cliff Richard: 'I've no idea who is behind sex claims'