"Going to Bed" In Statement Analysis 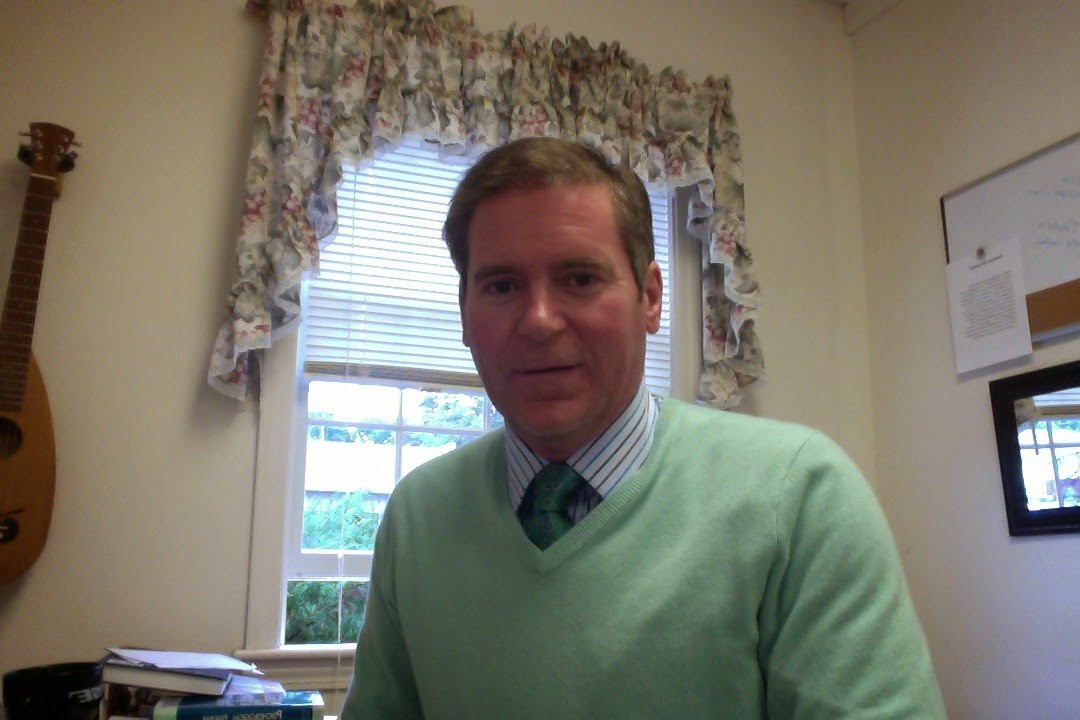 When an event has taken place during the day, subjects are often asked to write out their day, from the time they woke up, until the time they went to sleep.  We have covered the early hour, noting not only where one begins, but the details, including personal hygiene, and what it reveals about the subject.

This article deals with the close of the statement.

Think of the various ways in which one tells us about going to sleep at night.

Some go to sleep, but others go to bed.

Q.  What is the difference?

what do you make of the differences in the statements?

Every word is important.

Straight forward and simple.  Yet, the subject did not tell us he went to sleep.  We have seen this in murder investigations where the subject wants us to believe he (or she!) went to sleep but avoided a direct lie.  Few people lie directly; the overwhelming majority lie via withholding information to divert from the truth, suppressing information.

Sample:  Review Patsy Ramsey statement.  Patsy Ramsey did not say she went to sleep, and the next morning, she was seen still wearing the clothes she wore to the Christmas party, and had lied about the pineapple found in her murdered daughter's stomach.

Some guilty subjects will skip time.  See Billie Jean Dunn who said she got home from work and was "getting ready for bed", jumping well over a number of hours, seeking to close out the statement.  She did not say she went to bed, nor went to sleep, but was "going to..."

It is likely on that fateful night of Hailey Dunn's murder, she did not go to sleep.


I went to sleep.

This is also straight forward and it addresses sleep.  We find this in truthful accounts.

I got undressed and went to bed.


I got undressed and went to sleep.

The same as above, but this time, there is also missing information, but the subject should be believed that he/she went to sleep.

Why, however, is clothing a topic?


I turned off the light and went to sleep.


I pulled up the blanket and went to sleep.

The necessity of coverings is often associated with:

Lesson:  When having a statement made "from the time you woke up, until you went to sleep" reveals far more information than the public knows.


Peter Hyatt as Statement Analysis Blog at 8:55 AM

If this was said in an open statement, would we flag "curtains", and if so, would it have similar meanings to your article regarding "covers" ?.

I went to bed, closed the Curtainsand went to sleep. ?

Hi, i think we would flag the words "lay down" given it is a form of body posture and maybe a sign of increased tension. Most people go to bed a lay down, its the need to add it to the statement that we wish to explore.
see
Peter's article below.

I would probably say 'I went to bed'.

That would be true, but there's missing information, due to my normal routine. I always spend some time in bed watching TV, checking my email, etc.

But, I would feel weird saying, 'I got in bed, turned on the tv, checked my FB, and my email, then watched a show, and fell asleep.'

Of course, the importance of those mundane activities I chose to leave out could change depending on the context of the statement, and whether something significant happened during those activities.

I went to bed, closed the Curtains and went to sleep. ?

I would note the order.

I went to bed

i close the curtains before i go to bed since it is hard to close them from in bed.
They don't say they slept in the bed only that they closed the curtains and slept


I closed the curtains and then i went to bed and slept.

George Zimmerman Told Motorist, 'Do You Know Who I Am? I'll F***ing Kill You': Police

its the closing of the curtains, i was wondering if said in an open statement, would it have the same significance as "covers" ?

yes since it is a given that one usually closes the curtains/blinds when going to bed.

When someone says something in a sentence it has a particular meaning for them, it is relevant.

this causes us to then wonder why it has such relevance to them that they needed to introduce it into their statement.

This wouldn't work for me. I close all the blinds and curtains as soon as I turn on the lights for the evening or if I'm out earlier then I close them all when I get home and prior to turning on the lights. I wouldn't think of leaving windows uncovered all evening, then only closing them when I go to bed.

I hope no one ever has to pick apart my words. I say "go to bed" or "went to bed". However, it doesn't mean I'm asleep yet. I will read or use the computer for hours in bed sometimes and then I "go to sleep".

I think that maybe the more likely scenario. I will be interested to see if Peter has come across this in any of his training with Avinoam Sapir, or, in statements he has analyzed.

he probably realizes now why his daughter keeps her curtains closed even though they live in a rural area.

She keeps them closed for the same reason I do. She doesn't want the feeling that some peeping tom, thug or burglar might be looking in at her. There is no great mystery here.