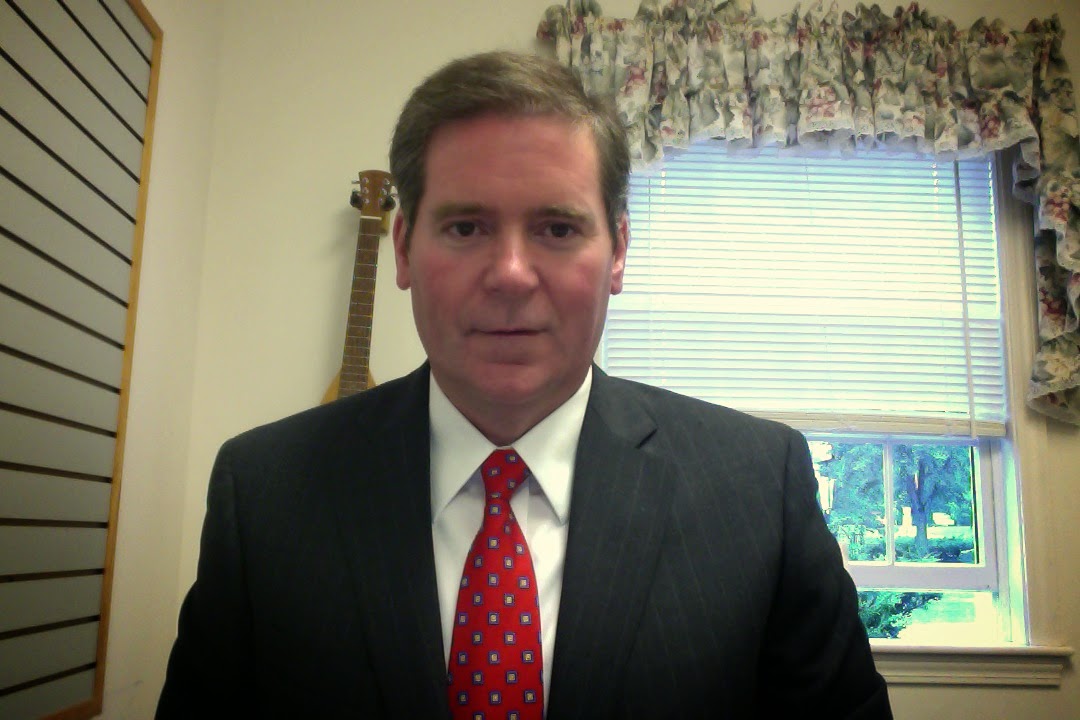 Mark McClish, retired US Federal Marshal and current Statement Analyst and instructor, did his own research (with the help of students around the country) and learned something quite interesting:

When a deceptive person is going to have to choose a number between 1 and 9, the number 3 appears to come up more than others; so much, in fact, that Mark began calling it "the liar's number."

I agree with him.

Avinoam Sapir said, "This is not SCAN."  That is, this observation is not part of the scientific process of analysis, but it is quite fascinating.  It is not part of SCAN (see www.lsiscan.com) but it is something you might want to listen for.

I have found it repeatedly to be true.  "Fake Hate" Charlie Rogers had "3 masked men break into her home" and even Tiffany Hartley said, "just had 3 boats chasing us..." in her deceptive account of what happened to her husband, David Hartley, murdered on Falcon Lake in Texas (or "the Mexico side" according to Tiffany).

The exception to this is when a police officer pulls over someone who smells of alcohol and is asked,

"How many drinks have you had?"

The number one answer is

You may find that 3 assailants held up a person at 3 o'clock on the 3rd floor on March 3rd, but hey, just be aware of this interesting observation.  Do not conclude deception based upon it, but upon the statement as a whole.  We never conclude deception on a single indicator.

I have covered Mark's research (and recommend him to you) previously but recently was surprised in an interview about alcohol.

This was an investigatory interview (not a friendly chat) and what was on the line was not only someone's job, but safety as well.

A woman had been accused by a co-worker of drinking on the job.  The co worker called her supervisor and said that she could smell alcohol.  Various mouthwashes could smell like alcohol, and it could be one employee falsely accusing another, but I had agreed to conduct the interview, right away, for the company.  They have been trained, but wanted to see a live interview in process.

The interviews often last 2 or 3 hours, depending upon the allegation.  The more resistant types have taken me to 5 and 6 hours.  This was but a few minutes.

This is what I want to learn.  Yes, I need to know if she drank on the job, but also, due to safety reasons, I want to know how many drinks she has had.  Even if she is terminated, I can't, in good conscience, let someone drinking on the job, drive herself home.

I have confidence in the system to tell me if she drank, and if she has endangered herself or the company's clients.


Here is how the interview started and how quickly it ended.

I knew the allegation that the company had asked me to come in to investigate for them.  She did not know me.  By asking her if it would be okay, in the future, to text her, it takes the idea of immediate termination out of her mind, even if just for a few minutes, so that I can spring the trap.  Remember, Statement Analysis trusts the subject to guide us to the truth.  If she has been falsely accused, I will know it, clear her, and have some strong questions for the employee who accused her.

Q.  What are your job responsibilities, excuse me, I smell alcohol.


I used the silent to discomfort the subject, as well as the 'interruption' to her flow of answers.  She was nervous upon my arrival as she did know me, or why I was there to interview her.  But when I began with the 'usual', I noted that she became quickly disarmed, and almost bored.  I had a dozen or so useless questions that I would have used to create a pace but when I saw her look at ease, I sprung my observation.

The silence was lengthy.  Even a few moments can be unsettling.  If she had been drinking and it is not medicine or mouthwash, the silence will discomfort her enough to get her to speak.  Her words will guide me.

Q.  Why do I smell alcohol?
A.  I had a few beers yesterday.

It didn't smell like beer to me.  She used the word "beer", so I will now use it.

Q.  How many beers did you have yesterday?

(I made certain that I did not react visibly to her answer...)

Q.  Did you drink beer today?
A.  I don't drink during work days.

Statement Analysis:  No past tense verb means no commitment to the answer.  We believe what one tells us unless one gives us reason not to

This caught her by surprise.  She thought I was going to pounce and be harsh or stern with her.  I was not.  I was concerned for her safety and after admitting that she had almost 2 six packs of beer yesterday, there was no way I was going to let her drive herself home, endanger herself and others.

Q.  I cannot let you drive.  I would have to alert the police.  This is for your safety and the safety of others.

I don't like to say much in an interview, but principles are strong clay that need to be molded.  This was an intoxicated woman of very few words.

Q.   Do you have someone who could drive you home?

Q.  Do you understand why I can't let you drive home?

This is close to an admission.  I am polite and she recognizes it.

Q.  Thank you for being honest.  I know this is difficult for you.

Q.  Tell me how many beers you had today

Questions in the imperative work especially well with polite people.  They sometimes will confess because they do not want to be "rude" to polite interviewers.

Remember:  You get more bees with honey than you do with vinegar.  The more you get one to talk, the more information you gather.  Blustering, yelling, intimidating cops do nothing but show ignorance and violate the rights of others.  See Kevin Fox.

Ha!  This caught me off guard.  The "liar's number" (credit to Mark!) was not what I had expected since the number 2 is the most often quoted to police officers in traffic stops.

But there was something else there that I hope you caught:

The word "just" is a word used in comparison.

Oh, no, we cannot afford it.

According to the empties that she hid, and the unopened ones, the number actually drank was 7.

So if your brain knew that you had 7 beers, and you did not want to admit this, but wanted to own something quite a bit more acceptable, like, 3 beers, the brain, doing the math, in less than a micro second, chose the word "just" to add in to the reply.

'I hear people crying when I'm showering': Mother says she's been forced to move out of 'haunted' house which she rented unaware of its links to Susan Powell family murder suicide

Thanks {eter it is always good to learn from actual cases where you analyse on the fly.

'I hear people crying when I'm showering,' she told 2News.

Passive, who are the "people" she hears. Are they male, female, or children.

Or is Bruce Willis living next door :-)

Could you just email me about that.

Could she be comparing "just three" today to the 11-12 from yesterday you'd already discussed?

In the ER we also hear the number two reported frequently to various questions. I've only had two drinks, two dudes attacked me, my doctor is out of town for two weeks, my last menstrual period was two weeks ago, etc. I'm not saying the person is lying, but it appears to be an averaging number of sorts. But the intoxicated person, 50% of the time, only reports having had two drinks.