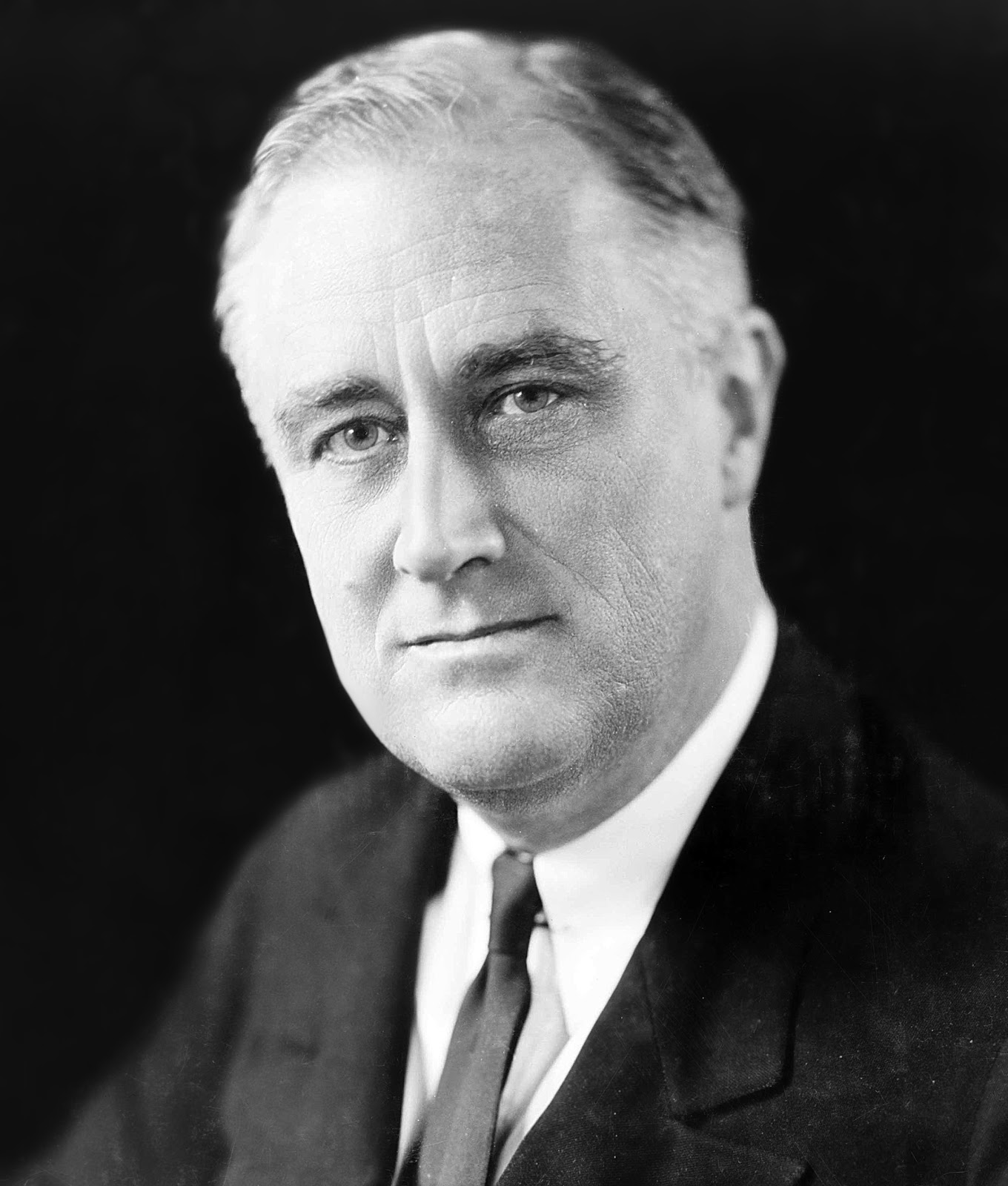 In an interview for the television documentary on Frankin Roosevelt, Former President Bill Clinton talked about how President Roosevelt was justified in circumventing the US Constitution and came "dangerously close" to impeachment because Roosevelt understood "better than Americans" of the threat in Europe.

Many people no longer believe that the Japanese attack on Pearl Harbor was a 'surprise' attack, but that it was not only expected, but antagonized with the oil embargo.

But what of Statement Analysis?

1.  Asking Congress to repeal neutrality laws
2.  Issuing an embargo against Japan, the former ally of the United States, from WWI.
3.  Arming one side of the combatants, including the Soviet Union.

Knowing that these steps were provocative, President Roosevelt was openly opposed to by the majority of Americans, but especially Charles Lindberg, who's broadcasts often exposed the deliberate hostile steps taken by the United States.

Here, in September of 1939, we find a statement for analysis.

What does the statement reveal?

"I sincerely believe we can, and every effort will be made by this Administration to do so."

Since it is the unknown, "believe" is expected.  That he had a need to call this a "sincere" belief, makes the belief, itself, sensitive.

But what about his intention?

If his intention was seen in action, what about words to the American public?

The American public, according to polls, were overwhelmingly against becoming entangled in European conflicts, and saw that Germany's ambition was really east, and that England and France had brutalized Germany in the Treatie of Versaille.  The American public viewed Hitler as a brutal and coarse dictator, but would soon be told that his brutal counterpart, Josef Stalin, was a "good guy" and ally.

President Roosevelt then spoke to the nation on national radio, to assure them that he would not become entangled in another foreign war, even as he was asking Congress to repeal the neutrality laws passed after World War I.

Keep in mind that in this audience, were millions of Americans who's lives had been severely hurt by the first World War, just 19 years prior.  WWI "basket cases" (those who had arms and legs amputated) as well as the "shell shock" victims, and so many others in that brutal war, had long protested any more involvement in Europe.

Here is what President Roosevelt said to the American people, and is the statement for analysis:

"Let no man or woman thoughtlessly or falsely talk of sending armies to European fields.... This nation will remain a neutral nation.... I want you to know that your government has no information which it has any thought of withholding from you.... You are, I believe, the most enlightened and best-in-formed people in all the world."

Since the war was won by the United States, does this impact your analysis?

Knowing both the victory, and then subsequent revelations (President Clinton was only quoting released documents and testimonies), what do the words, alone, tell you?
Peter Hyatt as Statement Analysis Blog at 7:13 AM

"Let no man or woman thoughtlessly or falsely talk of sending armies to European fields.... This nation will remain a neutral nation.... I want you to know that your government has no information which it has any thought of withholding from you.... You are, I believe, the most enlightened and best-in-formed people in all the world."

This is my second day reading this blog, which is great and I am learning a lot. But I am not very good at statement analysis, there are so many things I do not know.

He says do not let anyone talk "thoughtlessly" or "falsely". He is qualifying whether people can talk about sending armies or not. So, they can talk so long as it is with thought and/or truth. "This nation" seems to show closeness between Roosevelt and America. Having said that, he opposite word "that" (distancing) would not make any sense. He would not have said "that nation" so I'm not sure if this is worth pointing out.
The fact that he says "I want you to know" means that the government may or may not be actually withholding information. He is not actually saying it does not withhold information. He is just saying he wants the public to know it doesn't.

I feel like him saying "I believe" is noteworthy, but I cannot explain why. Perhaps because it is weakening his statement. Had he said, "You are the most enlightened..." this is much stronger; he is stating a fact. By using the term "I believe" it is making it more subjective; it is no longer a fact, it is not true.