Some people will do just about anything to be noticed. 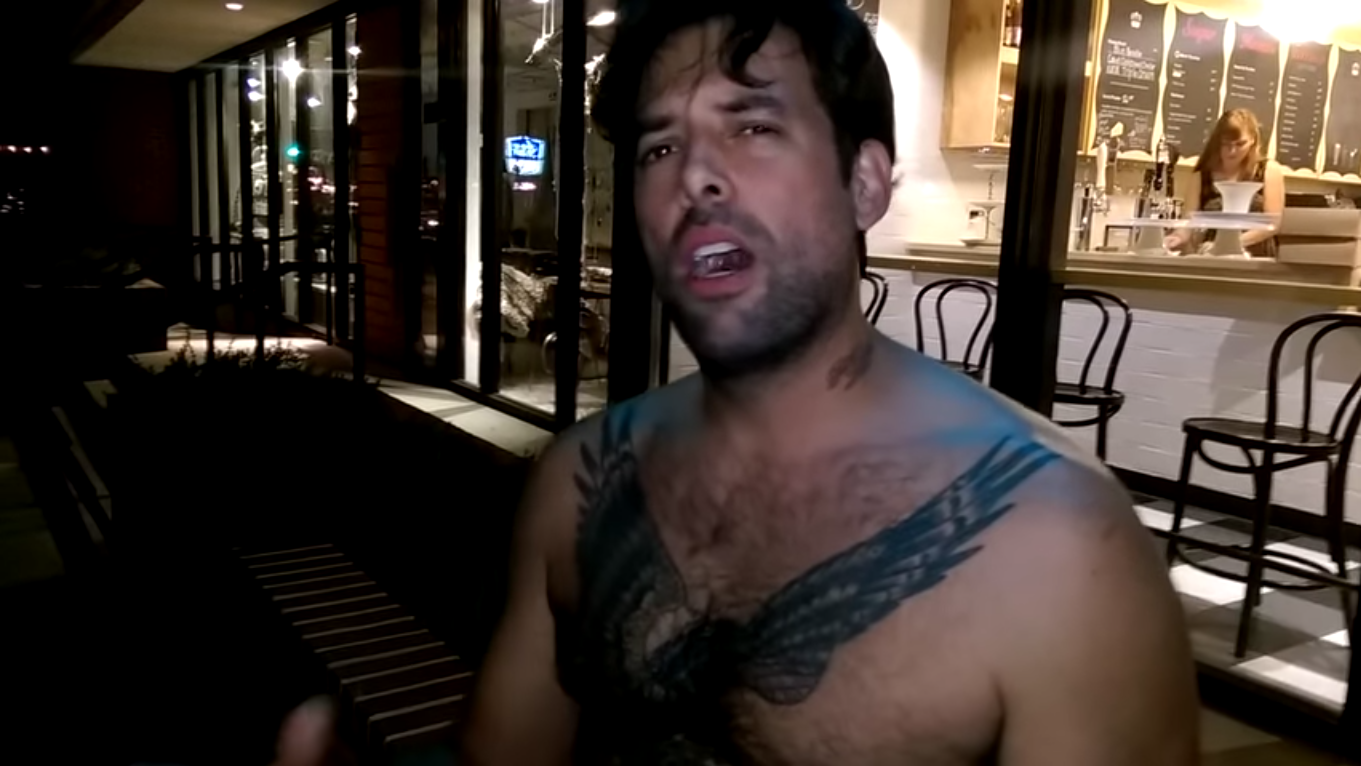 Businesses woke up to find "Exclusively for White People" stickers in their place of employment and when interviewed, denied having place them there. This would portray the business owners as "Racist" and could have caused even more racial animosity in our country.

It also could have led to some serious financial losses.

It turns out that the guilty culprit was a self described "liberal social justice warrior" lawyer, who was seeking to highlight the racism of whites.

Is this fake, fake hate?


Lawyer Adam Reposa posted on You Tube.  He seemed to be upset over the lack of response...from the public and media.

In decrying racism, he shows himself a racist. 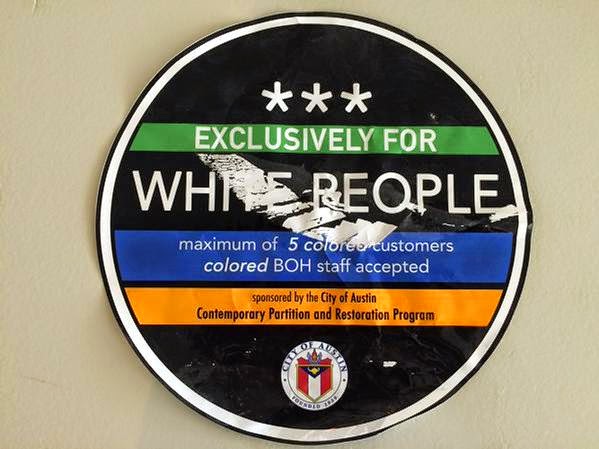 Watching the video may suggest that Reposa had less interest in racial issues than he did at getting some attention for himself.  He did this to "bait" the public, who seemed to, after the business owners denied the posters placement, reacted with a yawn.

This wasn't what he hoped to accomplish.  No attention may have prompted him to confess:

Perhaps he may reconsider old fashioned ambulance chasing, instead.  His lawyering skills may come in handy, especially if the business owners sue him, and seek justice.
Peter Hyatt as Statement Analysis Blog at 4:47 PM

Along the same lines- Starbucks is now requiring employees to engage in a dialog with customers about race and racism. I disagree with this. Talk about uncomfortable! (No pun intended.)

Agreed about the Starbucks nonsense!

As if it doesn't already take long enough to get a cup of coffee at Starbucks, now we have to discuss race issues while we wait to get our mocha frapp?

Also, I'd love to know how a coffee barista is qualified to facilitate such a discussion? Maybe they should just stick to making coffee!

After much criticism Starbucks has suspended that campaign.