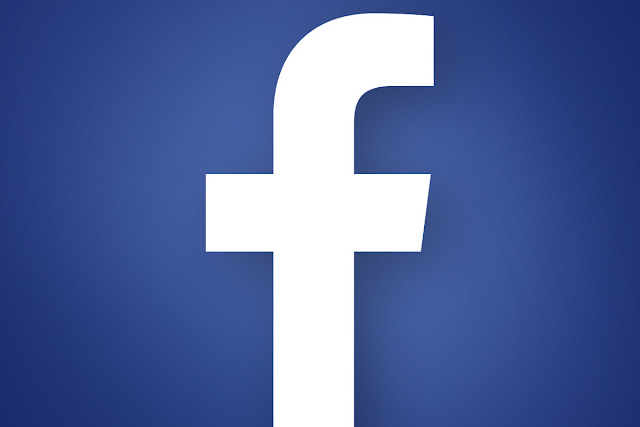 A man alleged to police that  his Facebook account was hacked and the hacker (s) left many racist posts/comments.

Police would not begin with 300,000,000 possible Facebook users, but start with the subject, his family, friends, and, in context, on to his political enemies.


If you were accused of writing racist posts, what would you say?

What do we expect someone to say?

"I didn't write these posts" is a good place to start.

This has the three components of a reliable denial:

1. The psychological presence in the pronoun "I"

2. The past tense verb "didn't" --after all, it is something that has already taken place.

3. The allegation answered, rather than avoided.  The word "these" indicates closeness while the word "those" indicate distance.

To consider which is appropriate, we need context.

If the event has just happened, "these" is appropriate. It is, after all, an invasion into one's personal writing and is upsetting.


Given more time, the subject may feel more psychological distance and use the word "those."

Facebook is where one often posts personal photos and information, giving it a sense of ownership, which is why such an intrusion as hacking (breaking into) may be very psychologically close ("these") to the subject.  It is, in this sense, an invasion where one may experience emotional distress----especially if the innocent subject does not want to be seen as "racist" in today's media driven hysteria.

Also, distancing could be found in "those" due to something illegal or perverse, such as child pornography.  It can be something so disdained that the subject may even feel that his Facebook account is no longer his own.

Analysts must use care when gauging distance.

What did the subject respond with?

We expect the reliable denial which could include a possible unnecessary moralizing and/or denial of racism, due to the current climate of accusations.

"I didn't write those racist posts" could be followed by the unnecessary "I am not a racist..." due to context.

This would not, by itself, nullify the denial.


“I was deeply shocked and saddened to hear that my Facebook account had been ghosted and other accounts had been hacked and used to make racist and negative comments."

“I was deeply shocked and saddened

Beginning with the pronoun "I", the subject signals that he is psychologically present here. Even if he has deception, it is likely that we will find reliable information in his statement.

Next note his two emotions:

A hacking is a bit shocking, and I believe him that he is "sad" for some reason.

This is his priority:  his emotional response.

After all, wouldn't any "good person" be "deeply shocked" and "saddened" by racial insults posted by a hacker on his Facebook account?

Yet we prefer him to tell us that he did not write them and, perhaps, that he does not know who did.

Why is being "deeply shocked" so important to him that it is his priority sentence?  What has made him "saddened"?

“I was deeply shocked and saddened to hear

He "heard" that his Facebook account was hacked?  Did police tell him? Did he not see it for himself? Who told him? How did he "hear" this?

I have used the word "hacked" because that is when another person gains access to his account to write the racist posts.

To be "ghosted" is to be made to disappear, be unseen (like a ghost), to be reduced to being irrelevant.

"I was texting this girl I dated when she ghosted me..." meaning that she no longer answered him, (blocked him, muted him) and made him irrelevant.

Analysis:  Our subject, thus far,  has not denied writing the posts, therefore, we cannot say it for him.

Our subject perceives himself in need of relevancy.  He likely believes himself "ghosted" personally and/or professionally.

and other accounts had been hacked

He then refuses to be psychologically "alone" with his claim of being "ghosted":

b.  "accounts" is plural.  (he may have a "ghost" or anonymous account)

and used to make racist and negative comments."

Here we have a sense of passivity--- he does not claim to have been hacked and does not declare that whoever hacked him is a "thief, criminal, racist" (and so on).

This is the "Linguistic Disposition"--- or how he uses words to describe his reaction to the racist hacker.

Note that I used "racist hacker" but he did not.

The expectation is that he will hold a "Negative Linguistic Disposition" to the person or persons who broke into his account, and made it appear that he wrote these racist posts and/or comments.

He is neutral in his disposition towards the writer or writers of the racist posts and/or comments on his broken into Facebook page.

Analysts label this a "negative."

We are able to identify authors of anonymous threatening letters by employing this technique.

We know that authors of "fake hate" will be reluctant to condemn themselves.  When they go negative, they often do so lightly.

"Dear African-American family..." is not the language of the KKK.  In this case, the author wrote a polite and congenial letter to herself and her family, only to report to the police that they were "victims" of "hate."

Authors of "fake hate" are similar to fraudulent crime scams: they  are not comfortable condemning themselves.

"The gentleman placed the gun in my back and asked me for cash..."

The robber didn't "stick" a gun in his back and "demand" money...

The author did not deny writing the racist posts and/or comments.

He has a neutral linguistic disposition towards the author of the posts when it should be negative.

His priority is his own emotion.

We should wonder if he likes and has favorable feelings towards the author.

The author seeks relevancy in a climate of media induced racism. He is "ghosted" ---perhaps more deeply in life than just his political position.

Shortly after this, he confessed and apologized for making the racist posts.

We offer both at-home courses as well as seminars for law enforcement, military, intelligence and private citizens.

Peter Hyatt as Statement Analysis Blog at 8:23 AM 51 comments: