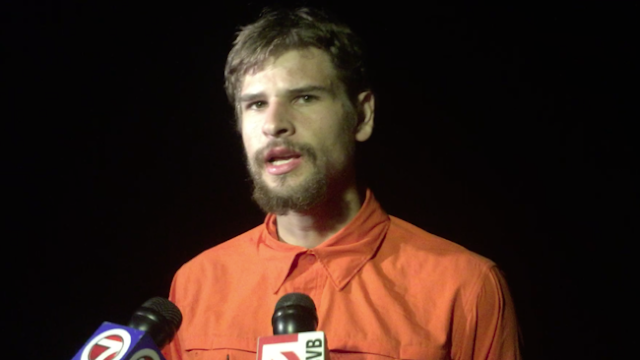 Peter Hyatt will be on "Crime Wire" to cover the case of Nathan Carman.

They left from Point Judith in Rhode Island and were missing for over a week.

Nathan, 22, with Aspergers,  was picked up by a freighter and spoke directly to the U.S. Coast Guard.

This is where the statement analysis gave conclusion.

A few years earlier, Nathan's grandfather, worth an estimated $40,000,00 was murdered and Nathan was suspected in his death...

This, too, has been analyzed by Hyatt.

After his wealthy grandfather's death, his mother inherited her share of the fortune, which now falls to Nathan.

Crime Wire takes a look at the case, inviting Statement Analyst Peter Hyatt to weigh in.

The air date to be announced shortly.

Peter Hyatt as Statement Analysis Blog at 11:04 AM

Where do I find Crime Wire?

It used to be on blogtalkradio.com