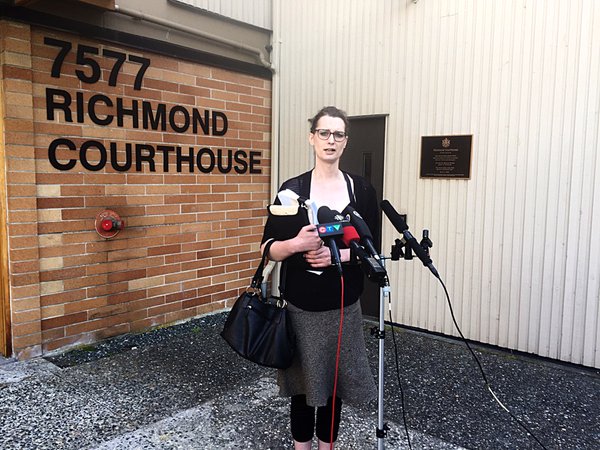 Injustice takes many forms.  When we redefine words, we begin a path of self deception that eventually pits us against ourselves.


In February of 2016, students at the University of British Columbia raised the "LGBT pride rainbow flag.  They had a week long celebration of lesbian, gay, bisexual and transgender activity. The LGBT pride flag was torn down and burned in a hate crime.
The problem with administering justice?

They could not round up 'the usual suspects'  that are frequently blamed in such cases, so that they could prosecute the "hate crime" with vigor and lots of publicity.  They were derailed in this quest by finding out who did it. 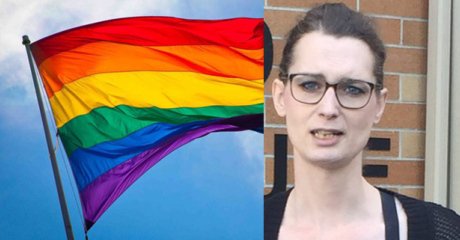 A man dressed in woman' clothing had burned the flag. His name is Brooklyn Fink.

Brooklyn Fink said he disagrees with what the flag stood for. He said he wants T in LGBTQ to stand for transvestite not transgendered. UBC has suspended him.

Fink said the rising awareness about transgender people has made life more difficult for him, something he finds “really emotional, really stressful” to talk about.  It's a delicate and fragile but politically charged topic, especially for those who wish to eradicate the use of pronouns from the English language.

“Ten, 12 years ago I was just a tall woman and nobody thought anything of it. But because these gender nonconformers are being so loud and proud … now everybody looks and they can see oh, that tall woman with a deep voice, maybe she’s a dude.”

What happened to the charge of hate crime?

It was changed to mischief, with much lesser potential consequences.

Peter Hyatt as Statement Analysis Blog at 11:53 AM

If the husband and fil did do it, the three girls are in grave danger, like in the Powell case.

How many transvestites and transgender people are being hurt, rather than helped by the recent bathroom issue? I think probably more are being hurt than helped. Who is pushing the bathroom issue? Activists. What is their real agenda? As activists, they always have to have some issue to push; after the bathroom issue has been resolved or the media attention dies down, they'll take it upon themselves to right some other perceived wrong, defiant in their belief that their doing good works when in actuality they never stick around long enough to see the often times lasting and damaging impact they've made on the lives of those they think they've helped.