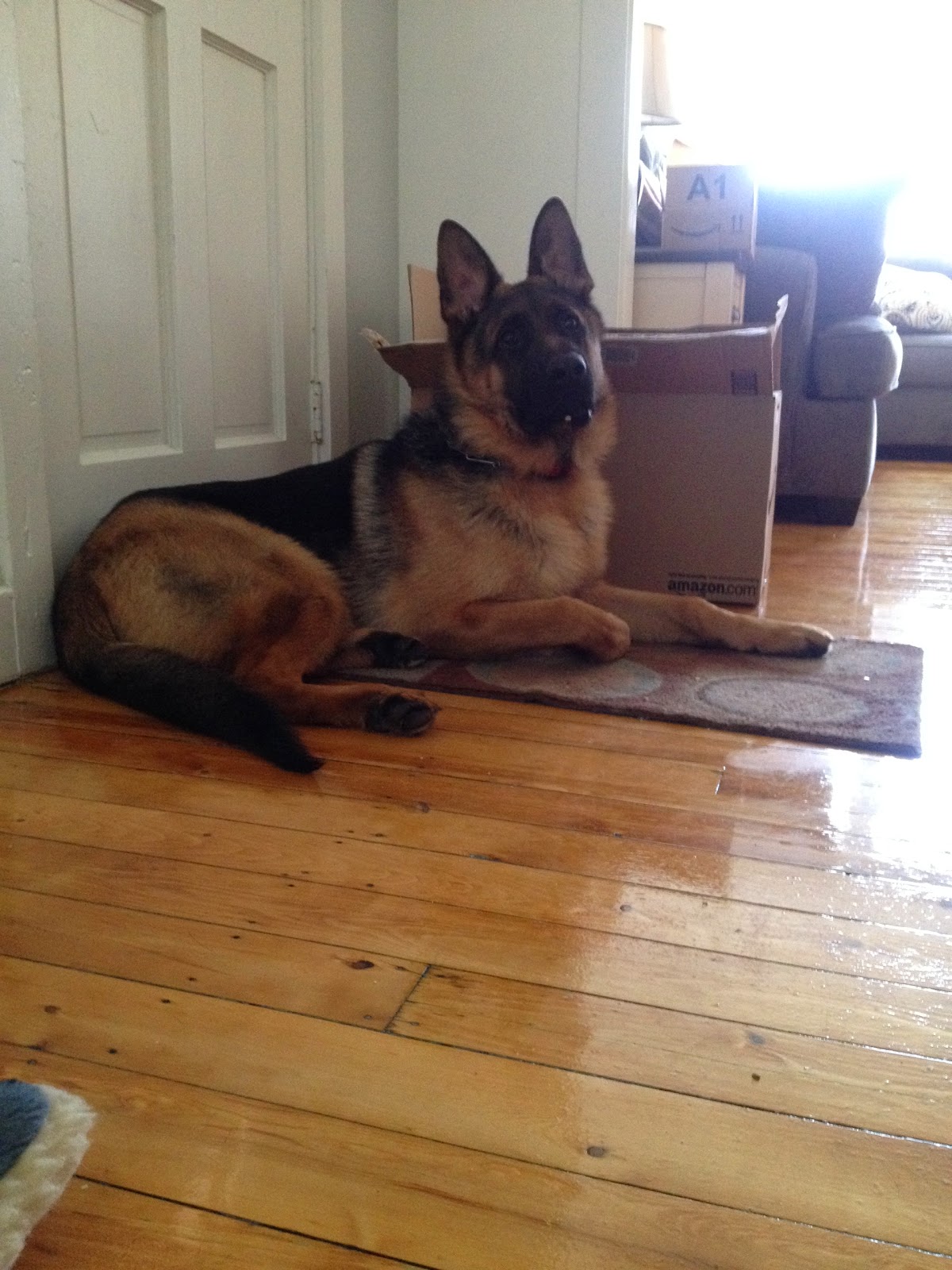 Human Resources is the core of a business in that the right employees or the wrong employees can be the difference between success and failure, and sometimes, the only one standing between the two is the human resources professional.

Human resources professional are often well trained in interviewing, and due to the volume of interviewing, often highly skilled at listening.  Statement Analysis only benefits them, especially those who are intuitively "doing" analysis work without having been taught it.

In trainings in the private sector, we have been showing businesses how to use Statement Analysis on resumes (although the shorter ones are difficult) even before they get to the application and interview stage.

One man listed himself as a _______ State Police Academy Instructor.

This was a surprise.

A simple call to the Police Academy showed that he spoke at the academy on how to deal with a subject who has developmental disabilities; that is, what 800 number to call.

This became a "Police Instructor" on his resume!

He "shared" a few anecdotes on dealing with someone with developmental disabilities, but basically, he was there to give them the state's 800 number.

He turned this into a State Police Instructor.

It is important to verify a resume, but it is time consuming, so what can be done is to "flag" certain resumes for the tedious verification process, rather than having to verify each resume submitted.

"No pronouns" is fine.

We look for patterns, and we recall that the building blocks of principle are made of clay, not cement. We make adjustments for emails, texts, resumes, and even annual reports.  Anywhere there is communication, Statement Analysis can, and should be applied.

If, for example, one uses the pronoun "I" consistently throughout, where it is dropped, becomes important.

If another does not use pronouns, where it suddenly appears now becomes dominant for us.

We need to know if the subject is a liar, and who is making claims that he ought not to be making.  We wish to weed out those who would damage business, or even morale, by being a "problem bringer" rather than a "problem solver."

As I mentioned in the previous blog, I hire several people a year. This example is going to help me drill down and detect resume embellishment. Thank you!
(my dumb phone would not let me write GeekRad when I posted)

LOL Geek Rad i too have a dumb smartphone ( i refuse to admit i am dumb with cell phones) Mine hides things aawhere i can't find them when i need them and then when i do find what i was looking ofr, it is either too late, or i can't remember how the heck i got there in the first place.

There is a cell phone conspiracy against me.

It sounds fishy to me. The dad waited until 5:30 pm to start a hike with his kids. Around 9:30 he TEXTED a friend that they were lost, and the friend notified the kids mother who initiated a multiple agency search.

1. Since Dad had a cell phone to send a text, why didn't he CALL 911, or anyone for help. He could have told them they were lost, where they got off path, etc...resulting in a quicker and more focused rescue.

2. Why did the text recipient have to inform the kids mother that they were lost. Why didn't Dad text her directly, or at least allow the kids to contact her?

3. Since he has a cell phone, why haven't they pinged it to identify the best area to focus the search? (The article speaks of the trouble searchers are having navigating the terrain, and the expansive area they still need to cover.)

4. If the terrain is so hard to navigate, due to downed trees and standing water, etc...then why would Dad try to hike it with his kids?

It sounds to me like there may have been a custody issue, and this whole thing could be a diversion used by the dad to take off with the kids. I can't imagine being lost in the woods with my kids and using my cell phone to do anything but call 911 immediately. I definitely would NOT send someone a text about such a desperate situation, and just hope that the person saw it, and took proper action. (Which it appears that the person he texted didn't even call for rescue, only relayed the info to the kids mother!)

Needless to say, the candidate was not asked back for a second interview.

Hiring only a few people per year should not be minimized as when someone infects a small company, it can have a big impact.

You're wise to get the applicants to talk as much as possible, and listen so very carefully, and jot down quotes as the applicant speaks.

One bad apple...it's all it takes.

I work for an Executive Search firm. They don't even know what statement analysis is, and I was mocked when I brought it up, and co-workers have gotten annoyed with me for bringing it up.

It is amazing to see how many "high level executives" use "3" when responding to number of years they performed something within their title, which is usually something that is hard to verify, or even when asked how many direct reports they had, 3 comes up often. Usually with a qualifier - "about 3". When writing the candidate reports from the managing director's notes I add a note to them, "He had 3 direct reports, what titles did they have so I can list them in your report?" Only to have the comment deleted and no revision made to their very lacking document.

Thank goodness that the big organizations that use this firm to hire employees require a written document from the candidates. Many times they want the candidate to detail their accomplishments. I can attest that the hired candidates used "I" throughout their written submittal. I have read them, and from the very little knowledge I have in SA, I can say they were significantly different than those who omitted their pronouns, even if doing so consistently.

I agree Peter. I work for a large international company and we do vet resumes prior to offering an interview. Once the applicant is vetted I interview prospects to work for me locally. I have, in fact, hired the bad apple (fortunately she just resigned before I had to take action). Her lack of comittment and honesty was demoralizing to the rest of the team. I don't want to make that mistake again.

Anon at 9:20, that is an interesting perspective. Thank you for sharing.