"We Were Losing Daylight" 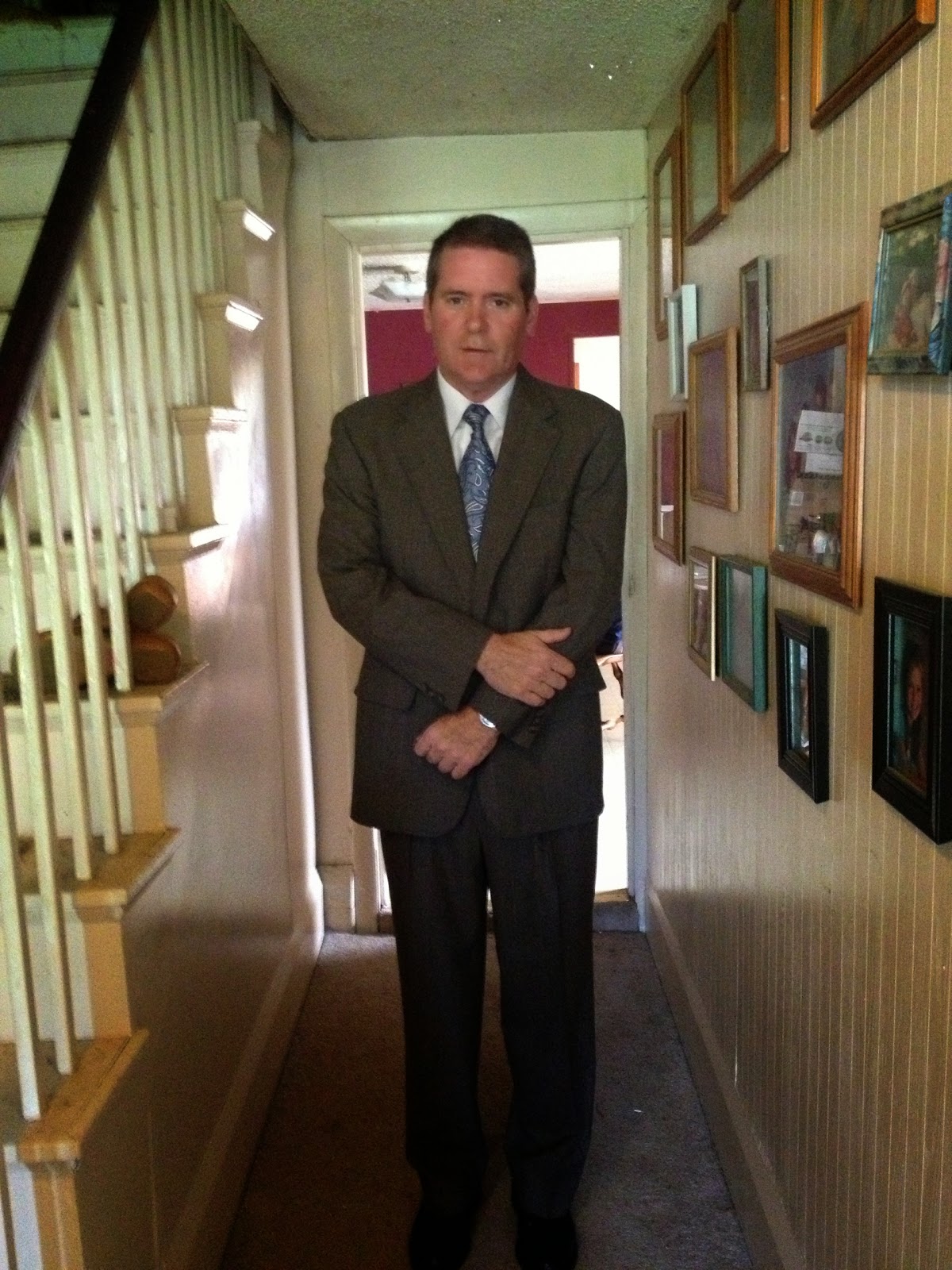 Dennis Dechaine took the stand in his own defense, on trial for the murder of young Sarah Cherry.

He has had a strong internet following of those who have claimed he was wrongfully convicted.  These things sometimes even draw in celebrities, such as those who were duped, many years ago, by psychopathic murderer and rapist, Rubin Carter.

This week, Dechaine was denied a new trial.

In his testimony, he said, "We were losing daylight" while asserting to have never met, nor seen his victim Sarah Cherry, 12 years old.

Everyone of us has an internal, subjective personal dictionary.  Therefore, if I say the word "bike", one of you might be referring to:

a tricycle for your toddler...

a motorcycle that you commute with...

an old fashioned Schwinn from yesterday...

Therefore, it is follow up questions that are needed to clarify what "bike" actually means to the subject, unless the context makes it clear.

Everyone of us has an internal, subjective personal dictionary.

Pronouns, however, are the exception.

Pronouns are instinctive and take no thought.  Even when recalling an event from 20 years ago, a person will know whether to start their account with "I" or "we"; that is, whether the person was alone, or with someone else.

Dennis Dechaine claimed to have been alone in the wood, yet what leaked out?  The pronoun "we" found its way into his answer.

As he was describing the trees around him, he slipped into experiential memory, rather than the  script he had given to his attorney.

We sometimes call this a "Confession by Pronoun."

In a recent statement, a business was held up at gunpoint by a crazed drug gang.

He knew the gang ad he was in on it.

The pronoun "we" entered his language after the beating.

The word "placed" is too soft for a violent drug crazed gang.

When something sounds 'off' there is a good reason for it.
Peter Hyatt as Statement Analysis Blog at 5:50 PM

Peter, Im pretty convinced Dennis Deschaine is guilty. Separately though I have wondered about the "we were losing light" phrase he used as being necessarily indicative he was with another person. This expression "we were losing light" is, I believe idiosyncratic. For example, I could picture myself in a hypothetical situation such as, let's say I was recounting a story where I had been driving alone across some long stretch of road in Idaho, without another house or person anywhere in sight, I could picture myself saying something like "I was kind of lost, driving along this long stretch of road, unsure of where I was headed and then we were losing light." The reason for this is, I think linguistically, the "we" includes all those who are experiencing the loss of light, in this case it would be everyone in Idaho and in that part of the country. I could be wrong, I just honestly feel I could end up using those words "we were losing light" even if I had been alone somewhere. I am really just curious about this. Could this phrase be idiosyncratic in this way where the "we" can include all those who live in the region that is "losing light"?

He was supposedly alone in the woods, far removed from everyone else.

The word "we" is instinctive.

Take the pronoun test...think of something 20 years ago and decide if you can begin your account with "I" or "we";

you won't be incorrect.

Besides this, there was overwhelming evidence of his guilt.

I only touched upon one tiny pronoun!

I remember reading about this case years ago, and the moment I read the "We were losing daylight" statement, I knew he was guilty. That one sentence said everything, for all the reasons expounded upon by statement analysis. :D

"We were losing daylight"

This is a statement from a man who said he was alone in the woods, injecting himself with drugs, during the time that Sarah Cherry was assaulted and murdered in that area.

He also left evidence at the place where Sarah was abducted.

The jury got it right when they convicted him.

I wonder what other evidence that LE had on him that wasn't allowed in court.

Peter, are you referring to Rubin "the Hurricane" Carter? I have watched the movie and had the impression that he was innocent. Is that not so? Sorry for my ignorance, but I do not live in the USA and I am not familiar with many cases.

Peter, thanks for your reply. I have looked into the Deschaine case, and although he has his supporters, my impression was that he was guilty as charged. I just was interested in the linguistics of the phrase "we were losing daylight" as I picture a singular person might use that phrase with the word "we" but was unsure. I would have to actually find myself spontaneously saying it or hear another use the phrase with "we". Anyway, just wanted to clarify I do think he is guilty, just was interested linguistically in that specific phrase and how it is spontaneously uttered.

The movie was a hoax, and even Carter and Washington admitted it.

See if you can find an article by Pat Brown on Rubin Carter.

You'll understand why Dylan has not played that song since 1976.

That is horrible! How dare they portray him as a victim, then when there are people who were truly wrongly condemned? Awful.

Thank you for your answer and I will look up the article.