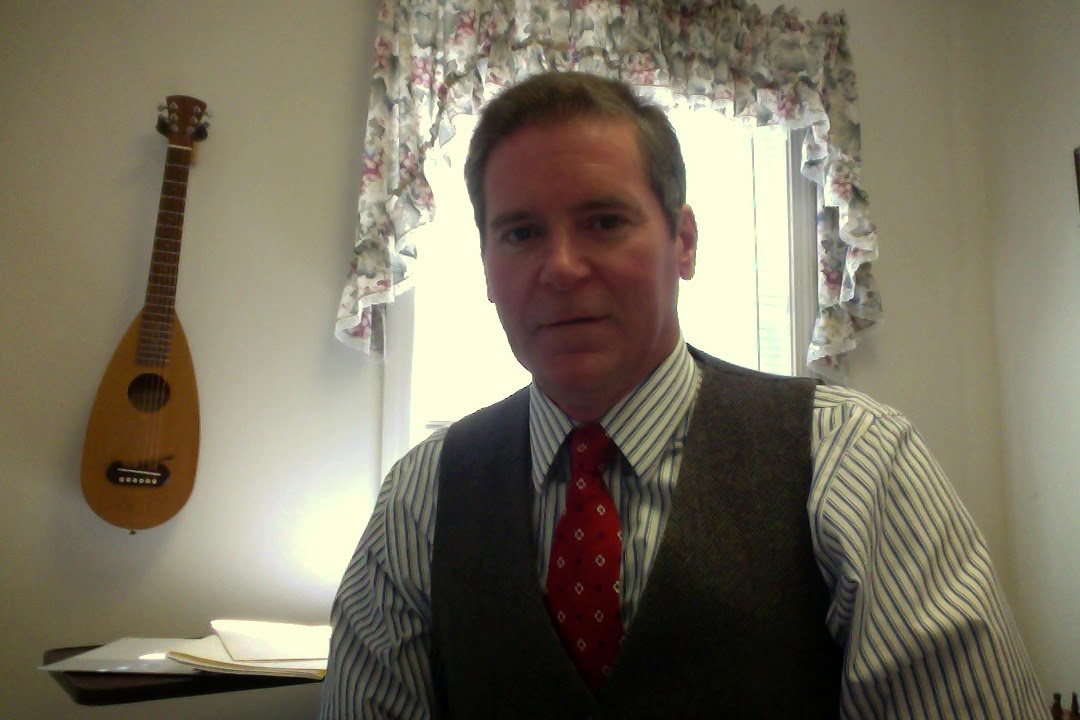 
Human Resources has its hands full today, perhaps more than ever, due to the law profession.

Everyone sues everyone for everything and every reason.  Lawyers represent them and make money, and judges are lawyers who make the judgements.

Political correctness makes the situation far more dangerous to navigate for the Human Resources professional who:

Wants to hire the best and brightest, or

Wants to hire the right person for the specific position and...

does not want to be falsely accused of discrimination.

General:  The human resource professional who hires sound workers gets to enjoy the reputation of good hiring.

No one wants to hire trouble.

It is, therefore, critical, to be well trained and weed out those who lie in the job interview process.  Those who are deceptive in the employment interview process (which often consists of 2 or 3 interviews and a written statement) are going to bring trouble to your company, if hired.

The deceptive applicant is more likely to:

steal
cause disruption among workers
file fake claims in order to obtain money which his hands did not earn.

Simply put:  The deceptive applicant is more times likely to fall than the honest applicant.  There it is.

Some applicants are problem solvers, and some, the deceptive ones, are problem bringers.  I am at a loss as to list the problems that deceptive employees bring to a company.  Other than attorneys, Procter and Gamble stand to profit, from the aspirins ingested by the HR pro, alone, due to the headaches liars bring.

Here is a such a case worthy of analysis.

When companies fear a particular group, the question is:

What do companies fear about this or that particular group?

If the answer is:  The company is afraid of being sued by someone from this group, the focus now becomes fear driven, rather than driven by hiring the best and brightest, or, the best fit for the position.

(For those of you who are wondering the difference:  picture McDonald's hiring.  Yes, they would like "the best and brightest" but it is not realistic, for example, to expect a med student to take a position as a janitor, as the student is only looking for temporary work and would not be satisfied as a janitor.  The "best fit" would be someone who is honest, likes the satisfaction of clean up work, but does not have ambition to become a medical doctor.).

The company is now set to interview someone from a politically correct hot potato group and fears:

"If I hire this person, and it does not work out, I will have a hard time terminating because he is going to claim discrimination. "

This will factor into the reasoning process.

Next, there is a new twist:  law suits over not being hired:

"If I do not hire this candidate, I will be falsely accused of not hiring him because he is going to falsely claim discrimination" and this is a negative factor but a natural outworking of governmental intrusion (via political correctness) attempting to remedy a social wrong via legislation or pressure.

It does not work.

On the local level, excellent candidates who just happen to fall into a politically correct hot potato group may be avoided out of fear of law suit.

Larger companies will hire only  a certain percentage, just enough to satisfy "watch dogs", and to limit damage.

The interview process should be about the gaining of information and insight into a person's work performance, nothing else.

This is difficult to do.

Statement Analysis training is crucial to the interview process.  Legally sound, non-intrusive, it listens, quite carefully, and reflects questions back to the individual to gain information to answer the above questions.

I.   One HR person conducted an interview with an applicant and was ready to offer him a job.  Protocol, however, slowed him down, as a 2nd interview was required by the company.  (They now require written statements and do a third, "panel" interview, as they have received Statement Analysis training).

When asked about the reasons for hiring, the HR person was unable to identify solid reasons.

He was asked, "What was his last job?"

HR:  "He was the head of security! This guy is so qualified!"

Q:   But that wasn't on his resume or application.

HR:  Yes, but it was his main duty for the company.  He held a lot of duties and did them all well.

Q.   What did his references say?

HR:  His references were glowing.  One, in particular, went on and on about him, saying how great a worker he was.

II.  The 2nd interview (follow up) was conducted by someone trained in Statement Analysis. Would he find the same "head of security" all round great guy?

The applicant was a member of the political correctness world in which law suits are a'plenty.

The result of the Analytical Interview (Interview in which the principles of statement analysis are applied, including "no interpretation" and "reflective questions" allowing the subject to freely explain.  This interview is 80% (and up) words from the subject, with less than 20% words from the Interviewer.

The "head of security" position?

A bouncer at a bar.  Major steroid user who used his fists, got himself arrested, but without prosecution, it would not show up on his record.  The Statement Analysis trained HR person was NOT allowed to ask, "have you ever been arrested?" so instead, he got the huge "security" person to talk about himself.  Eventually, he offered it, in an almost bragging manner, like "no one messes with me!"

The applicant even boasted about how he so hated people that ate junk food or smoked cigarettes, that he used his size to intimidate them into eating healthy and quitting cigarette smoking.  (they were afraid to eat a cheeseburger or smoke in front of him due to his violent demeanor.  They all had complained to their bosses and the company was afraid to terminate due to...his 'protected' class.)

Do you really need "Tobaccophobic" in your work place?

The job would have been one in which a gentle, trusting soul is best suited.  The "Analytical Interview" revealed a man with anger management issues, an ego a mile wide, and

It was from a  direct competitor.  The competitor was not only "glowing" about having successfully gotten rid of him, but was sticking it to his competition by sending him someone that would hurt the business. The competitor had long wanted him out but was afraid to hire him due to a discrimination law suit even though no discrimination (in legal terms; they were able to discern that he was not only lazy, but a violent bully) had taken place.

Had there been Statement Analysis training, they might have caught on to this, by itself, and then ask, "Why the need to persuade?"

Next up:   Statements for analysis on a human resources disaster...

I wish that statement analysis was used when churches hire "ministers."

It would sure expose those who want to fleece the flocks, or enhance their egos.

In a small business, owned by one person, who also is the HR person, do they have to worry about hiring a politically correct candidate?