Parents of Denise Wright Must Go to Court to Regain Children 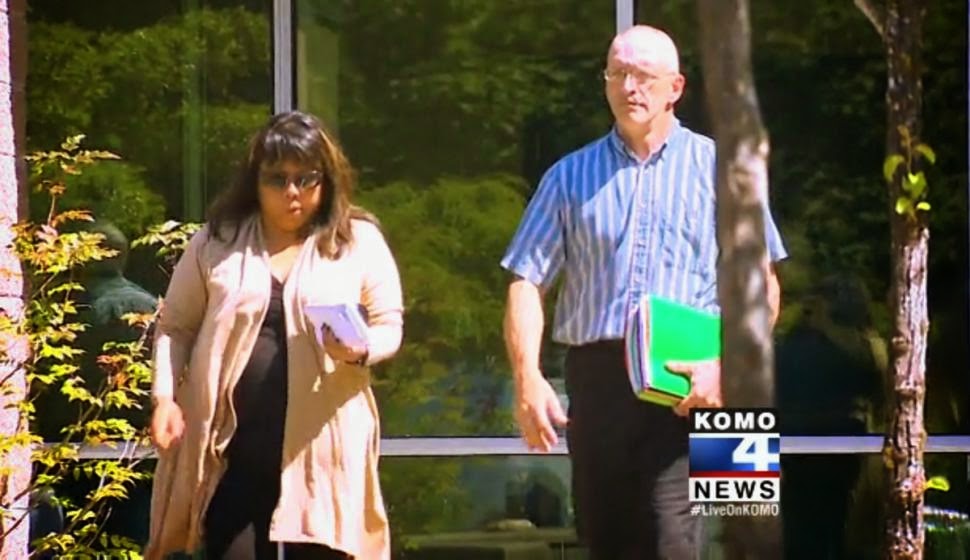 Child Protective Services have refused to return the children of James and Denise Wright, even though someone else has been charged in the murder of 6 year old Jenise Wright.

CPS will, if neglect is suspected, remove children from a home when a child goes missing.  If the account given by parents is suspect, the other children are removed as a precaution, with appropriate relatives having first opportunities for kin placement.

Once the crime is solved, the children are returned to innocent parents.

Not so, in the case of James and Denise Wright.

In fact, they are going to have to fight CPS in court.

That CPS has refused to return the children and have forced the issue into court, tells us that they have serious concerns about the safety and wellbeing of the children, so much so, that no agreement could be reached.

This means that CPS believes that returning the children to the Wrights would put them in "jeopardy", that is, at a high risk of serious harm, that would warrant professional intervention.

Gabe Gaeta, 17 (below) has been arrested in the child's murder.

There appears to be a connection with Gaeta, and James Wright, who had, years past, also been accused of child molestation. 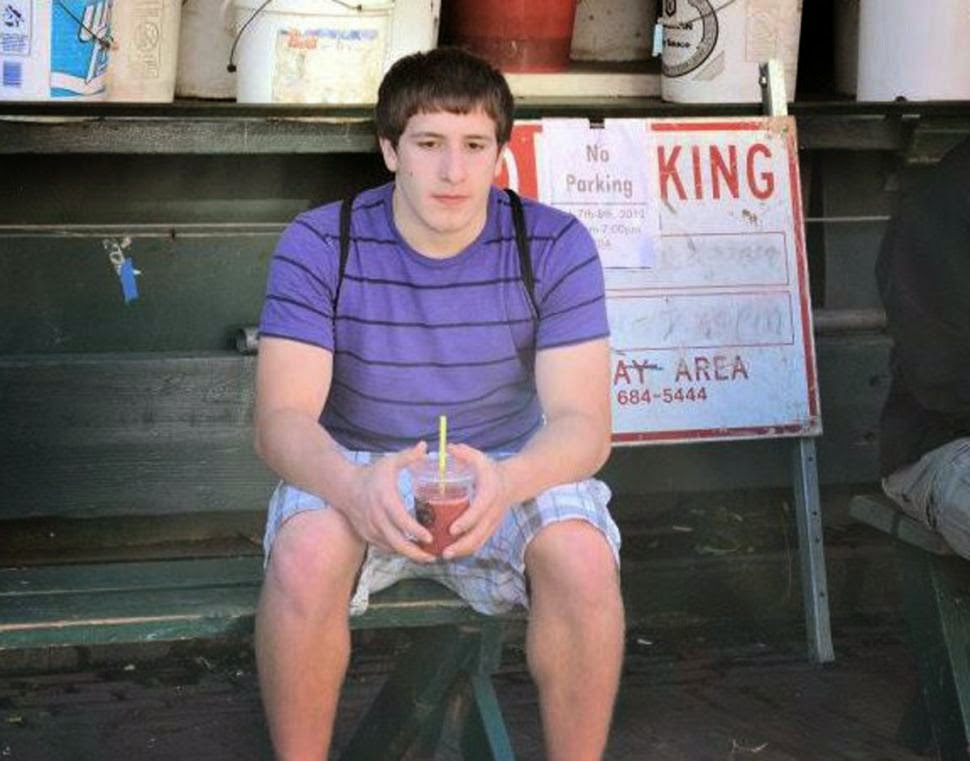 Is there a sexual abuse link between Gaeta and Wright?

At this time, there are not quotes that we might glean information from, instead relying on the fact that CPS is known for making deals and agreements in order to keep children in the home but here they are holding their ground, defended by the Attorney General's office, and that they believe a court order must be in place to keep the other children reasonably safe from James and Denise Wright.

If it was simply the neglect of allowing the 6 year old to wander, I think an agreement would have been reached, unless, in the course of the interviews, the Wrights revealed an implacable belief that a 6 year old should have no supervision, and that no amount of instruction, classes, therapy, and so on, could convince them otherwise.

While wanting to get their children back, parents will agree to most anything.

This tells us that Child Protective Services has a very serious and bothersome issue against the Wrights and do not believe the children are safe.

Court date is in October.
Peter Hyatt as Statement Analysis Blog at 4:19 PM

I sincerely hope the CPS don't back down and the courts remove the remaining children permanently and place them a family with no relationship to the parents and who have no known contact with said family and extended family.

No one in their right mind is going to hand a vulnerable child to a known paedophile, even if they are family.
If the previous victim was a family member then hell no!

How desperate are the parents to get their children back?
Desperate enough that they are willing for their previous history, run ins with the law, contact with the CPS to come out?
Are they doing out of love for their children or, more likely, the money they get for said children?

Go figure. Of course they would fight to get them back; these people get thousands of dollars per month per child under government entitlements due to their Indian status.

No child should live with a child molester.

And what is wrong with this woman for marrying a piece of garbage like this.

I fear they just added a couple more future predator to this world.

Its a cycle that keeps expanding.

There is a facebook page for Myra Lewis. It’s called: Myra Lewis “help find me”

I would copy and paste the link but my iphone won’t allow me to do that.

First, this was NOT done by the family but caring strangers. I always think that says a lot. When strangers put in more effort.

As if it’s not bad enough that the childs own siblings are posting selfies and having a good time while their baby sister is missing.. then to have mom and dad doing nothing really to find you. But sure, they are just innocent victims…


Anyways, there is a new post on the site that is apparently from the mom. I have typed it below for Peter to hopefully analyze.

And the person posted a screen shot of the message originally from the mom to prove it came from her.

Ericka Sanders Lewis
August 15th, 10:25am
Hey everybody, this is Myra Lewis mother. I have some things to say, but first. We wan’t to thank everyone for partisipating in helping with the “help find me” page I would like for everyone to keep using the flyer that were made by the Help find me page with her information on it that’s the only way we bring my baby home all the other talks everyone was reading wasn’t me are my husband that was my mom comments I talk to her about it so if everybody can like the page again that will make us happy We just need all the help We can get on finding my baby Myra Lewis Its hard for us everyday not knowing our daughter is. Trying to think about what we can do on bringing our daughter home she has a lot of sibling that miss her so much they talk about her everyday. I know she is ready to come home we need help on finding her and bring her home. I cry inside everyday when I see her pictures and when my other children about her cause I cant give answer about where she is. I cry when I talk about her it hurt so bad for a family to go through when your daughter just vanish without a trace and no signs. That’s why we need all the help we can get from everybody. So if anybody see hear anything please say something I have a lot more to say I’ll be back and talk to y’all and keep yall on up dates just keep looking and talking about her so no one won’t forget her she is two year old she is getting older five months has gone by just keep helping us Thank Y’all God bless all the helpers

Out trace are signs where can be

I, too, hope these POS parents NEVER get their kids back. They are raising money on the back of their dead daughter. Mom's facebook page says "we've opened a bank account for donations..." and they're still collecting money via the gofundme site. These people are pigs. How James Wright has legally gotten away with living with children when he is a known child molester is completely beyond me. All of the state and city and county authorities dealing with this case seriously need to NOT FUCK THIS UP.

As family court records are sealed we dont know if there was prior CPS reports, founded or unfounded. Two things come to mind, as the admitted neglect of the child lead to her death and this is a nationally known case, CPS legal will never consent to th return of the kids to save face, they will let the court own it.

Not so, Anon @2:05 on 8/24: CPS returns the children to no-good rotten parents like these all the time, and worse, including abusive parents. Especially when there are Indian affairs involved where they convene their own tribunal who fights to govern their members personal affairs.

I wouldn't be surprised if these children aren't already back home with these parents, or if they aren't, they likely soon will be. FWIW, just my opinion.

These parents have suffered enough. Give them their children back. CPS workers are power tripping egomaniacal bullys.
And as for money, apparently no one on this blog understands the kind of jack the state collects when it removes a child.
President Reagan said it best, "the most terrifying world in the english language are 'Hi, I'm from the government and I'm here to help'"