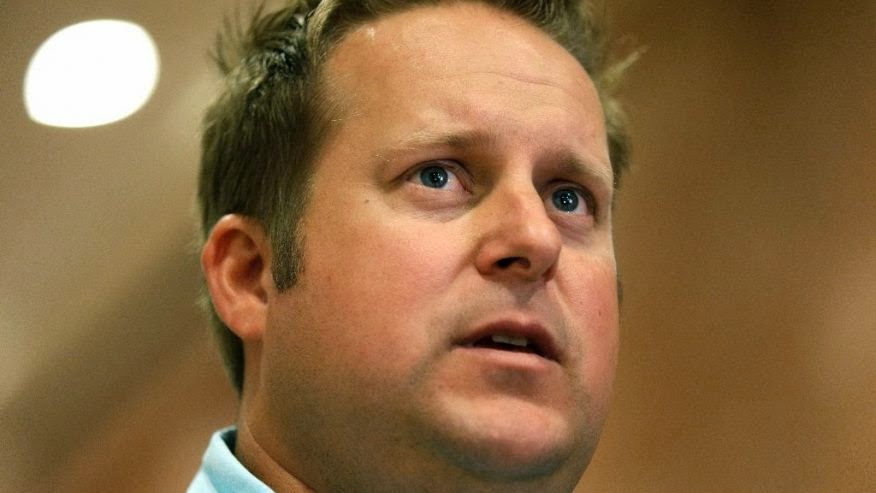 The politically motived prosecutor, Robert Dasksa, has dropped his notion of seeking a Grand Jury against the pastor who defended women and children against a drunken assailant.

Statement Analysis indicated Veracity in the statements from the pastor and from eye witnesses.

The group was attacked by an intoxicated giant of a man, Link Ellignson, which was caught on video.  Ellingson had threatened the group and attacked but died as a result of falling backward in the fight.  This was back in June of 2013.  Shortly afterwards, the prosecutor sent the pastor a letter saying no charges would be filed.  A year later, he changed his mind.

The ambitious prosecutor refused to say why he was seeking charges.  He had previously aborted a campaign which raised suspicion that he may have been targeting Robert Cox as an easy mark to make a name for himself. He dropped out for "family reasons", but gave no further details.


Eye witness Kelli Lane said, "He (Ellingson) said, 'Hey girlfriend, you want to "F'' with me?' and Rob was immediately like, 'Oh my gosh, no,' backed up, 'I have kids here,' said no. And the man said, 'Well I'm coming to "F'' with you.'"
We still have no explanation from Daskas on why he pressed charges, had them dismissed by a judge, but still went on to say he would bring the case before a Grand Jury, leaving many to wonder if this was a form of persecution against a person of faith, so that Daskas might gain some publicity from it.

Daskas has been no stranger to publicity, but has appeared on many television and news shows, begging the question why he became so silent to the public about this case.

His office, however, tipped its hand with this quote.  For them, it was not about justice, but about what they could "overcome" in order to pervert justice:

Clark County District Attorney Steve Wolfson told the Review-Journal on Friday, however, that “Cox’s claim of self defense is one that we could not overcome. And in the interest of justice, we are not proceeding any further.”
Peter Hyatt as Statement Analysis Blog at 4:18 PM

I just think this is pretty funny - using statement analysis doesn't it seem like beyonce did fake her pregnancy?

Beyoncé previously addressed - and dismissed - the fake pregnancy rumors saying that she isn't that vain to hire a surrogate.

"A stupid rumor, the most ridiculous rumor I've ever had about me," Beyonce said in her HBO documentary. "To think that I would be that vain. I respect mothers and women so much. To be able to experience bringing a child into this world, if you're lucky and fortunate enough to experience that. I would never ever take that for granted."

Daskas is an idiot if this was politically motivated. I have a hard time believing he didn't realize how badly this would play out. I visualize some wife or mother, teary-eyed, talking him into it. Maybe promises of a donation? So strange.

I don't see her owning the pregnancy. she says "if you're lucky enough" and " I would never" she doesn't say "I'm lucky enough and I'm not taking that for granted. "

also seeing pics of her during "pregnancy" helps to cast doubt.

ive jut watched the vt of Beyonce in an interview, and, i must say it does look very suspicious?.

“I was there but I didn’t shoot the guy."

Tina Seals also claimed to be North Wests momma, Stated she hung around Michael a lot when his kids were born and could also be theirs..and also said the same thing about prince Williams son. The chick is crazy!

But maybe Beyoncé did have a surrogate. But I don't think this Tina chick was involved if so.