In The Trenches: Analysis When It Matters 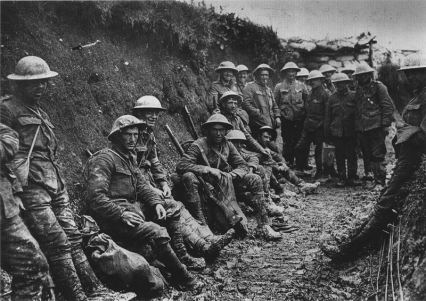 We may read with great interest the principles and applications of statement analysis, and even find cases of which we practice, but there is no substitute for spending some time "in the trenches" when it is on the line, and to your left, and to your right, are deeply intellectual and deeply invested analysts.

This is where the learning takes place, like no other, and is both exhausting and exhilarating.  It is many straight hours of concentration, that even the announcement of the coffee break is a relief.  Wanting to be complete, knowing that it is hour after hour, being stopped, having to focus again  and again on the same word, yet, when finally coming to completion, one may wish it would never end.

There is much on the line, too, which changes the game.

It's to find out what "iron sharpening iron" is like; as those who sharpen you, from either side, are strong, powerful, and command the English language.

What is on the line is not just your full name and reputation, but truth.

Truth that may find itself, within hours, with scrutinizing eyes from defense attorneys to prosecutors, and eventually to someone who will have to defend the words.

It is thrilling and frightening, and it impacts and changes those who participate.  They are never the same and they never flippantly claim, "this means that!" or "he's lying!" again.  They've gone in too deeply for that, and they can only look away when someone else rushes. 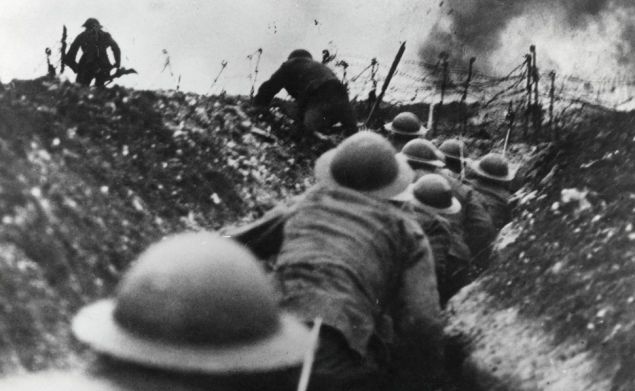 They've seen some of the depths of human nature and it can really mess with you.  Just when you think you know something, human nature tells you, "you know nothing."

Yet, the analyst goes back to the drawing board and pushes with more force, still wishing it was over, while wanting it to never end.

This week, we began an entirely new group of budding analysts with two veterans in attendance who were both surprised and pleased to see the sharpness and eagerness in the meeting room.  The comments afterwards were telling:  there is some strong potential and if the strength can be harnessed, controlled and guided, there is going to be some powerful results.

I would not want to be a criminal and have them enter my words.

You'd have to be crazy to let yourself get hooked.

They'll need some time to process and recover.  The West Coast analysts are going to be something special.

I love your enthusiasm, Peter - it's quite contagious. :)

If her employees' were trained in S/A, it's highly unlikely this £"22!!!, would not have passed the interview process.

Speaking of trenches, and recognising how devastating it is, or can be, to get people and things vey wrong, brought to mind this haunting line from Wilfred Owen's poem 'Strange Meeting' -

'I am the enemy you killed, my friend'

It's a good line to ponder.

It seemed that out of battle I escaped
Down some profound dull tunnel, long since scooped
Through granites which titanic wars had groined.
Yet also there encumbered sleepers groaned,
Too fast in thought or death to be bestirred.
Then, as I probed them, one sprang up, and stared
With piteous recognition in fixed eyes,
Lifting distressful hands as if to bless.
And by his smile, I knew that sullen hall
By his dead smile I knew we stood in Hell.
With a thousand pains that vision's face was grained;
Yet no blood reached there from the upper ground,
And no guns thumped, or down the flues made moan.
"Strange friend," I said, "here is no cause to mourn."
"None," said that other, "save the undone years,
The hopelessness. Whatever hope is yours,
Was my life also; I went hunting wild
After the wildest beauty in the world,
Which lies not calm in eyes, or braided hair,
But mocks the steady running of the hour,
And if it grieves, grieves richlier than here.
For of my glee might many men have laughed
And of my weeping something had been left,
Which must die now. I mean the truth untold,
The pity of war, the pity war distilled.
Now men will go content with what we have spoiled,
Or, discontent, boil bloody, and be spilled.
They will be swift with the swiftness of the tigress.
None will break ranks, though nations trek from progress.
Courage was mine, and I had mystery,
Wisdom was mine, and I had mastery:
To miss the march of this retreating world
Into vain citadels that are not walled.
Then, when much blood had clogged their chariot-wheels,
I would go up and wash them from sweet wells,
Even with truths that lie too deep for taint.
I would have poured my spirit without stint
But not through wounds; not on the cess of war.
Foreheads of men have bled where no wounds were.
I am the enemy you killed, my friend.
I knew you in this dark: for so you frowned
Yesterday through me as you jabbed and killed.
I parried; but my hands were loath and cold.
Let us sleep now . . . ."