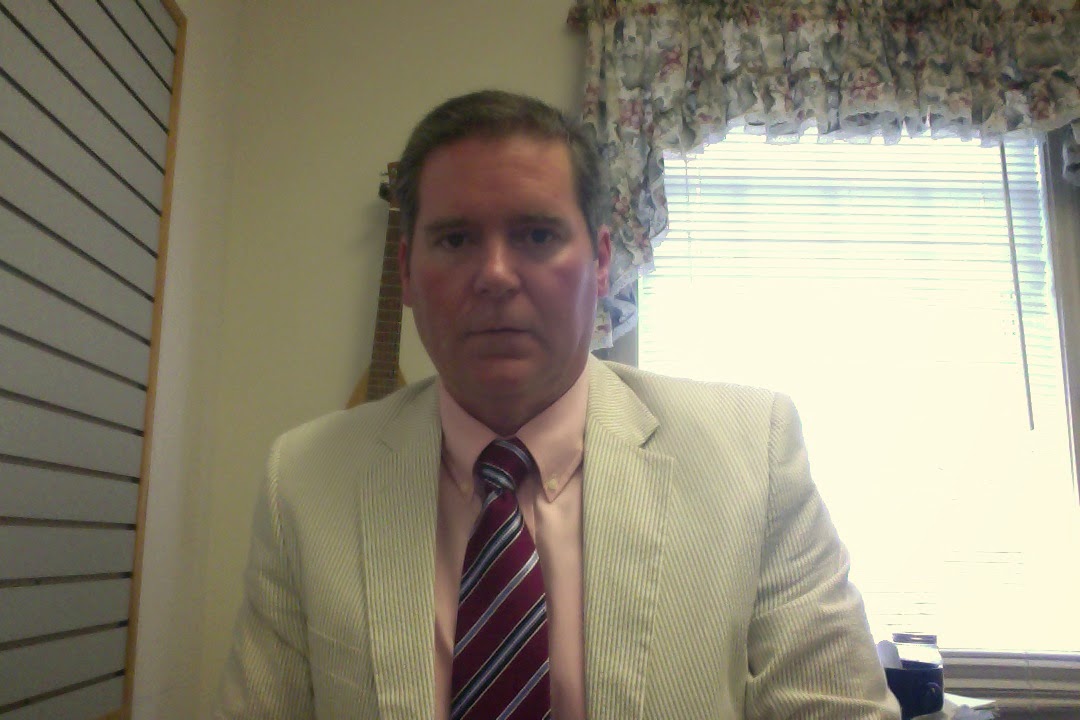 
Even as we lament the trends in society that have diminished culture, increased violence, filled prisons and has impacted us from cradle to grave, not every trend is to be verbally discarded as impeding progress.

I would not trade today's dentistry for that of the early 1800's, though I'd swap manners in a heartbeat.

I also would not trade the advances in media for anything nostalgia might muster, as I consider how only the most wealthy among us, once upon a time, could hear a live orchestra, or even enjoy much of live music.

Imagine being transported back in time to the 1830's and explaining this tiny little "box" in your pocket:

"I have hundreds of the world's greatest musicians in this little box, with thousands of their songs, and I can summon them before me in seconds."

I like television.  I like the internet.  I like my i-things that can, in just a moment in time, communicate live with a loved one on the other side of the world.

I love history and in my entire life, I have sought to understand the splitting of the atom, done 70 years ago, and still am no closer to understanding what scientists did at Los Alamos today, than I was when I was in high school, writing about General Leslie Groves.

It's even more magical to consider that something written so many centuries ago predicted that the technology that was used to kill our fellow man will be used in agriculture.  That's like dreaming that my small backyard will have enough crop yield to feed an entire city for a decade.

Yet there is something as old as yesterday, and as unchangeable as human nature:  communication.

The means of communication has changed, just in my life time, in breath-taking speed, and I have been privileged to be a part of it, and to benefit from it.

For this, I am thankful.

We live in historical times.

But although the means of communication have gone under many changes, communication itself, including deception, remains the same:  we use words to bless, curse, assist, and ruin one another.

Analytical Interviewing is the means of obtaining information in a legally sound, non-confrontational, non-interpretive manner that uses the age-old art of listening.

These steps are carefully taught in our 2 day trainings for law enforcement and companies and are accurate for gaining information.

They are also time consuming.

In an televised interview, words, themselves, are not the focus.

A televised interview is unique in that the time frame is unnatural:  it must fit into, for example, a 60 minute show, minus commercial time.

It must hold the interest of the audience, rather than the subject.

It does seek information, but must use short-cuts.

Since it's audience is the primary target, rather than information, itself, it will be subject to the

"Who'll save the children?" theory.

The "Who'll save the children", or "WSTC", is the basis for all politics:  it is not the issue that matters, but the emotional response to the issue.

Who cares who will pay for it, as long as the children are saved!

It is a blinding tangent and when cleverly employed, it will bring electoral success.

In caricature, one politician is speaking about paying bills, reducing debt, and being fiscally responsible, while the other gets the audience's attention appealing to the emotional need to protect children.

It was the brilliant tactic of hired consultants from bicycle helmut companies, once upon a time.

A good interview can take more than 43.7 minutes.

I recently posted a rather frustrating analysis of a 911 call of a man who called police to report that his wife had been shot.

I took this from the transcripts of the Nancy Grace Show.

I edited out quite a few of the tangents, but was concerned that the story, itself, might be lost if I edited it down too much.

It was maddening to read.

Silly shill arguments, with now lost face expressions, and head bobs, due to printed language, took away from the overall analysis, yet I left them there for the object lesson of what tangents do to our concentration.

The 911 call showed that the subject was seeking to conceal the identity of the shooter and was a strong indicator that he should be a suspect in his wife's murder.  (That, and the pesky million dollar life insurance taken out against her life).

When we ask someone, "What happened?", the subject, or interviewee, takes over the show and can speak for as long as he wants.

For me, this is a perfect scenario.

When investigators are taught to "take control of the interview", they are being taught to deliberately miss information.

Recall the principle of "leakage."  This is where the deceptive and guilty party is speaking and deliberately trying to avoid revealing what happened, but since the brain knows the truth, when the subject chooses words, he is thinking about his guilty activity and as words are being chosen freely, in less than a micro second, odds increase with each word spoken that he is going to tell us what happened.

This was the case with Mark Redwine, father of murdered Dylan Redwine.

Such was the case of incessant publicity seeker, Billie Jean Dunn, mother of murdered Hailey Dunn.  She could not stop herself from talking (neither could her attorney) and the more she spoke, the more we learned about Hailey's death.

Both Redwine and Dunn had a need to control information and had they been "hushed" or "redirected" for the sake of time, critical information would not have been gained in both cases.

Yet for the Nancy Grace and Dr. Phil like shows, some information is obtained, even while being rushed and 'decorated' with "WSTC" like messages, including disapproving looks, something the analytical interview must avoid.

The professional must be able to listen to some of the most disgusting of words possibly spoken and keep his poker face, which helps the flow of information, but will end up getting his television show canceled due to boredom of the audience!

Here we have the Analytical Interview versus the Televised Interview in direct contradiction one with the other.

For the investigative mind, the Analytical Interview is exciting and fascinating, like a lengthy chess game that suddenly locates the opponent's weakness and exploits it to the endgame of confession.

This takes a patient interviewer.

I've watched law enforcement interviewers scream at subjects in the street.  They might as well as scream, "Say nothing!  Give me no information whatsoever!" for the effect is the same.  I understand frustration and I understand time limits, but any and all forms of violating rights and principles will only serve injustice.

We don't need to "bully" anyone into a confession.

False confessions do not come from experiential memory, and are force fed into subjects and this will eventually come out as such.

Information is gained by listening.

It is not for the impatient.

It is not for the surface thinker, either.

Once a statement is taken, there is, before your eyes, a wealth of information.  If the subject has written "what happened", you have not only an abundance of information but you have the specific targets of precisely where you will aim your final questions.

If you jump ahead to the direct questions, you will not get the information you seek consistently.  Once in a while, you might obtain the lucky confession, but most of the time, your own frustration will be fed into, and you will miss.

This is not about "building rapport" that goes on and on, either.  It is about trained listening; that is, being specifically trained to listen for not only certain words, but certain and specific parts of speech. With practice success comes.

This interview process is so successful, that you can often accomplish much in just asking questions in writing, even before the interview.

This is how companies are weeding out trouble-bringers before they are even granted an employment interview!

5 or 6 carefully worded questions, designed specifically for your company's needs, will provoke the truthful to say so, and cause the deceptive to show himself as such.

By doing so, you've already saved time and have no need to invite him in for an interview.

The communication via words is your focus, not entertainment, and not facial expression.

The Analytical Interview, once learned, is a powerful tool in the hands of the skillful in obtaining information, including confessions and admissions.

It is also a great tool for...

sales.  Entering into a customer's own language will increase sales. More on this later, or in the trainings....

Wise As a Serpent; Gentle As a Dove: Dealing With Deception