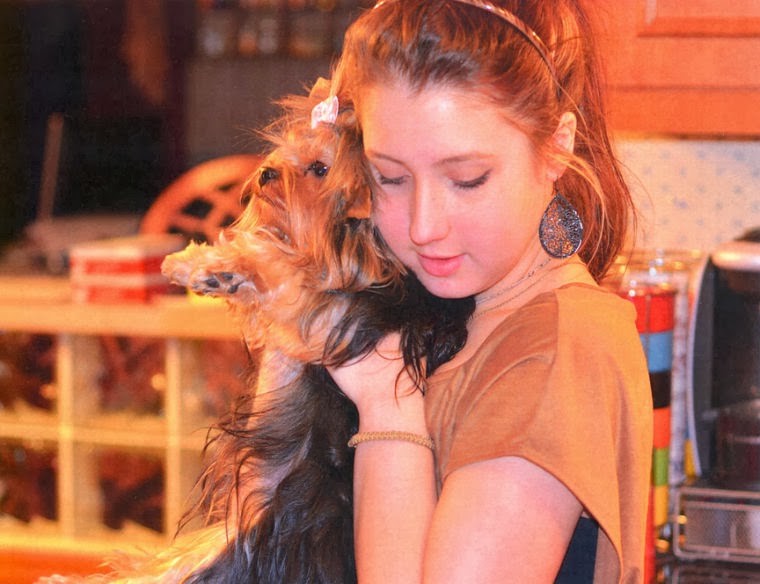 
Two men have been arrested and charged in connection with interfering with the case involving the disappearance of Heather Elvis, Horry County Police said Tuesday afternoon.
William Christopher Barrett, age 52, and Garrett Ryan Starnes, age 25, both of Myrtle Beach, are facing charges of obstructing justice.
"During the course of the investigation, suspect (William) Barrett began posting misleading information on a social media site regarding the disappearance of Heather Elvis, which created a community reaction that diverted investigating officers," police said.

Well by golly, I guess that'll learn 'em! You can't go around manufacturing false evidence or making private searches and hiding evidence from LE or posting it on the interwebs. That'll git you some time in the pen.. haha. ha.

first off, anything posted on facebook is not a fact, it is opinions only. never believe anything posted to the internet. nothing on the internet should be allowed to be submitted to the courts as evidence for these reasons.
the fuktards who believed the shit and thought they were the first dumbass to believe it so they called LE to tip them and tie up LE resources, should be the ones arrested, it is their stupidity and total rtardnation that eefffed up LE.
besides LE should have been able to tell it was bullshit right away.
if LE thought they had a monopoly on questioning witnesses and gathering evidence then why the fuk didnt they do the eeefffing job? LE sounds like a bunch of whining pussies who suk and should just kill themselves.

You know those guys did it to please terry elvis. hes been saying whatever it takes, dont care about consequences.

Why? Why were they giving false information? Who are they anyways? My thought is perhaps they wanted to give false information to hinder the investigation because they have something to do with Heathers disappearance. Or maybe that's too obvious...

Um... did anybody look @ picks of these guys? They look SCARED. more scared than these tiny charges should make them. and one is "family friend". Who ever heard of it taking TWO men to post fake texts?........can we read beteeen lines and assume these guys are under suspicion for rape & murder? The one guy being family friend for 5 years could have. Been eyeing heather for as long and waiting till she was on her own out of dads house & in empty apartment. as for other guy - maybe first guy just needed the help.

of course They look SCARED, they just got taken in by the Gestapo.

soon we will be stoning children in the streets because their father stole a loaf of bread. how much farther are we going to let obama take us down to the level of a third world nation?