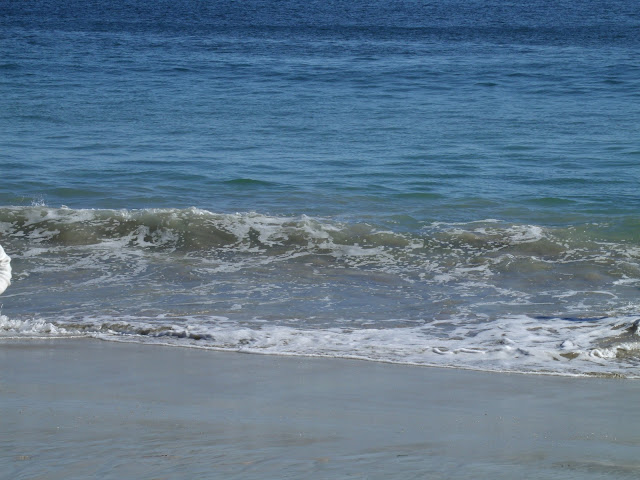 In previous articles, we have seen that the word "never" should not be interpreted as "did not" when the subject was unable to bring himself to say "did not."

We noted that although "never" may be truthful, it should accompany "did not" in order to be considered reliable.

Armstrong's entire cycling team has now testified that they eye witnessed him doping.
Marion Jones went to prison.  Armstrong may be headed that way as well.

Even in small detail, we should note the word "never" when "did not" or "didn't" would be more appropriate.

"He never called me back" was blurted out quickly, in a self defense posture, with the unfortunate consequence of not realizing how easy it is to be able to retrieve phone records to show this was a lie.  "He did not call me back" was avoided for the word "never" instead.

"He never sent his email" was another, 'on the fly' defensive reply which was quickly put to the test:

The "Sent" outbox and "recall" feature quickly showed that the email was sent, and it was read.  He avoided saying, "I did not receive his email"

These are examples of "knee jerk" lies from one who does not wish to take responsibility.  In both cases, the subjects avoided using the pronoun "I" and the past tense, "didn't" or "did not" in their lies.

For some reason, the use of "never" is easier on the liar than "did not", psychologically, and we have seen examples in the past of its employment.

Never accept never as if it is "did not" unless, of course, both are present:

"I did not receive his email.  He never sent it."

This is actually easy to catch while listening during a conversation.  If the subject says "never" where "did not" or "didn't" was avoided, don't buy it.  At best, it is unreliable.  At worst, it is a lie.

Remember:  the more you practice on paper (or computer), the easier it is in conversation.


Peter Hyatt as Statement Analysis Blog at 5:49 AM

I have learned so much from SA. I recently watched an old episode of Dr. Phil where a father was accused of sexually abusing his toddler daughter. A polygraph was administered during the two part show. LONG before the results were revealed I knew, using SA, that he was lying. He couldn't bring himself to say "I didn't molest my daughter." There was a lot of "I never or I would never..." and repeating of questions back at the interviewer.
Not only was deception strongly indicated, he was later charged with possession of child pornography. I'm not sure about
formal charges relating to his daughter, but I hope the authorities followed up on it.

I love these little articles there straight to the point an very clever .its amazing how many times the word NEVER crops up in deception.

Is it the same as the preemptively "how dare you accuse me of....."
that we heard from the re-election candidate during the debates?

I accused my husband of starting to eat at the table before me at dinnertime. He replied most agitatedly, "Never, never, never!"

I was not swayed by his denial.