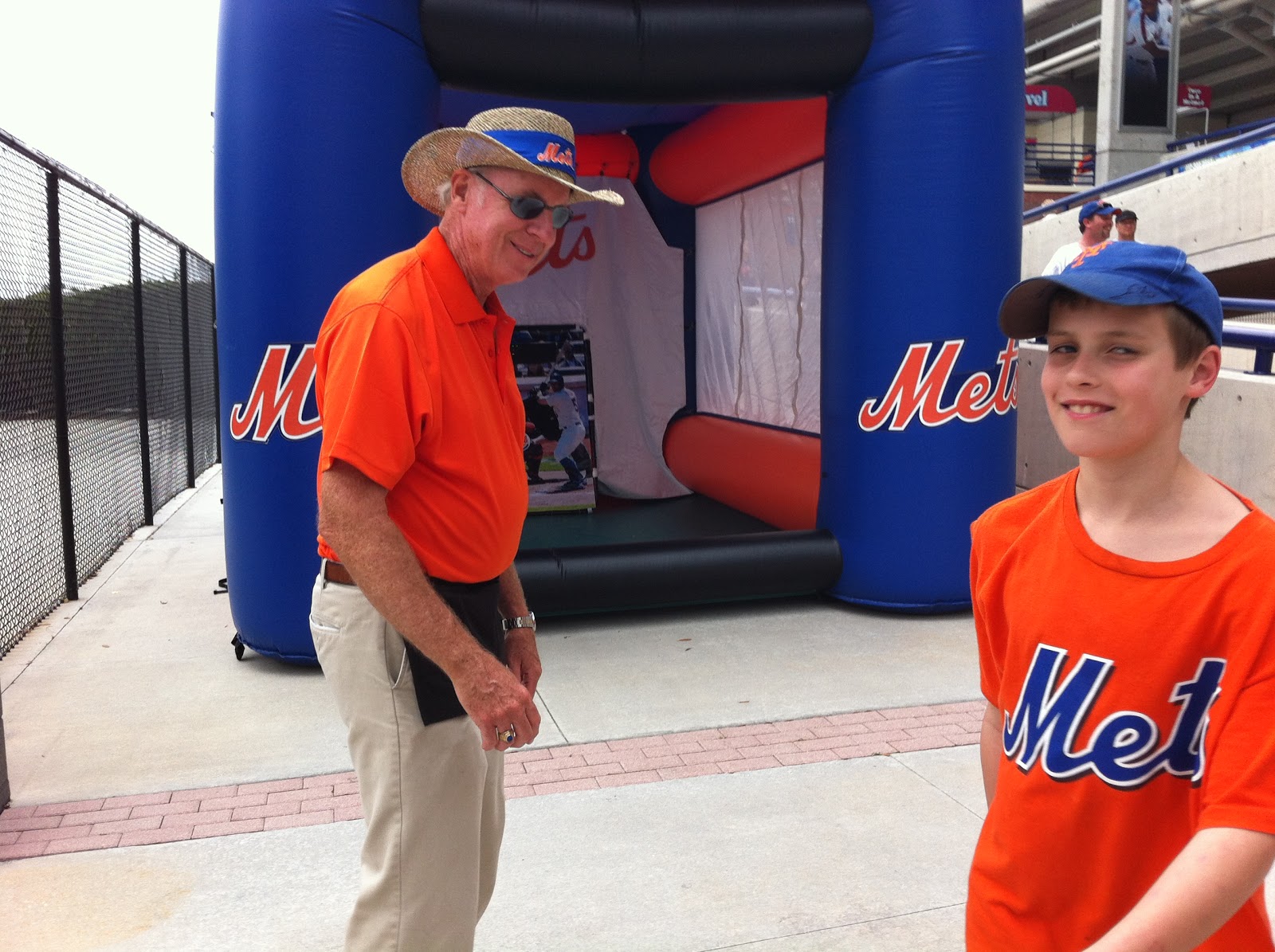 Ever notice how professional athletes use the pronoun, "you" more than not?

It is expected, particularly where an athlete is speaking about an experience common to other athletes.

"You go out there and do the best you can, bust your butt, and give everything you got" said Chris Young, after striking out 4 times in 4 appearances for the New York Mets on Saturday, June 14, 2014.

He did not say that he goes out there and does his best, busts his butt, and gives everything he can.  He said, "you" do.  This is distancing language, and is commonly used.  In context, wouldn't you want to distance yourself from such a poor performance?

The fans booed him venomously and it was something that should have impacted him.  Did it?  This is an example of how something can turn from "you" (everyone goes through it), to the very personal, "I" that the athlete felt.

Remember home team advantage?  Recall the expressions, like the 10th player on the field, being the home town fans?

The booing, especially when pronounced, reaches the player's ears, and it impacts him.  When the player is booed by on the road (away games) it is often a compliment, but when it comes from the home town fans, it is rough.

“There’s a lot of negative energy coming my way,”

Here, he changes to the personal pronoun "my", as this booing, this negative attention, got to him.  How could it not?  It is folly to say that cheering can inspire, while booing has no impact, but when it is this loud (it was something not commonly heard) by the home team, while the player has struggled so terribly during the year, and then to have him do a particular type of failure (0-4) in a unique way (all four strike outs), it hurt.

He then returned to distancing language, which, in context, makes sense.  He knows it hurts and is impacting him, and he does not want it to:

"You’ve got to be professional and keep pushing, playing hard for this team and you hope that somehow you can turn that negative energy into positive energy, to support us and help us fight through this.”

Did you see how it caused him to not only go from "my" (singular, possessive) to the plural of "us"?

This is a way of hiding during something painful, among others. (the team) .  I don't blame him.  The entire team is struggling.  Would he have been able to say this if he was doing poorly and the entire team winning?

Chris Young signed a one year, 7.4 million dollar contract, for the Mets, and has had a miserable year thus far.
Peter Hyatt as Statement Analysis Blog at 6:56 PM

Of particular interest is the answer to this question: "If you had to boil it down in a nutshell, what do you want people to know about your case?"

Note that in his answer he does not say he didn't commit any murders.