"There Was No Abuse" 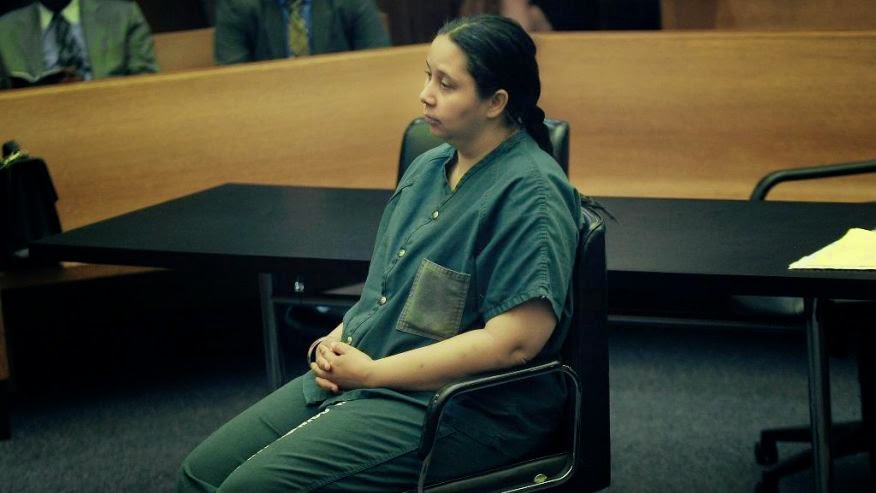 "I didn't abuse my son" and "there was no abuse" are two statements we heard recently from the Detroit family in which the 12 year old was reported missing, but was put in the basement by his step mother, only to sneak out for food.

The father's initial denial, strong, yet was reflected language:  "I didn't know my son was in the basement."  It may hold up.

But other quotes will not.

"There was no abuse" is passive, which may indicate that the father knew that the treatment of his son, by his wife, would be considered abusive by some.

But what of the denial, "I did not abuse my son"?

This has all the hallmarks of a Reliable Denial:

Yet, there is something missing. One fact that will turn this into a reliable denial.

Everyone of us has a personal, internal, subjective dictionary.  The language we choose is often subjective.  Two exemptions are:

These are both instinctive and universal, and are exempt from the principle of personal, internal, subjective dictionary.

Here, the word in issue is "abuse."

"Abuse" is subjective and must be clarified in order to be reliable.

Years in child protective services has shown me that the word "abuse" is not well understood.

For some, any discipline, including a spanking of a young child, is "abuse."

For others, extreme forms of discipline, including those methods which are more suited to satisfy the anger and rage of the parent, are not "abuse" to them.

Yet still for some, no discipline at all of a child is "abuse."

In fact, it is well known that the word "abuse" is widely interpreted, even from state to state, and family to family.  A 12 year old doing push ups in gym for talking out loud was said to have been "abused" by the teacher, while in other cases, leaving bruises upon a child was not abusive.

Where does this lead?

"I did not have sexual relations with that woman, Ms. Lewinsky."

That's a talent learned in early childhood, and well rehearsed for his entire life.

Once the word "abuse" is defined by the 12 year old boy's father, we can then understand his personal, internal, subjective dictionary of what he considers "abuse."

We would need to know if isolation is considered "abuse" to him.  If so, how much isolation, since many people send their children to their rooms for discipline.

It may be that the father did not know his son was in the basement, but according to the boy, the step mother did.

This may explain why she took off so quickly.

"There was no abuse" is passive, which means not only is it vague, but it may be used to conceal the identity of the specific person accused of abuse.

In this case, it may be that he is concealing the identity of his wife.

This is a good example of complications within a news story as readers say, "yes, or no!  Is he lying?"


Peter Hyatt as Statement Analysis Blog at 7:42 AM

I read on fox news that the hospital found scars from a PVC pipe on the little boy, Charlie, which the father admitted doing to the police. He pushed the pipe into the boys chest leaving a semi-circular scar on the boys chest. He used the PVC pipe for discipline. In my personal dictionary that's called child abuse.