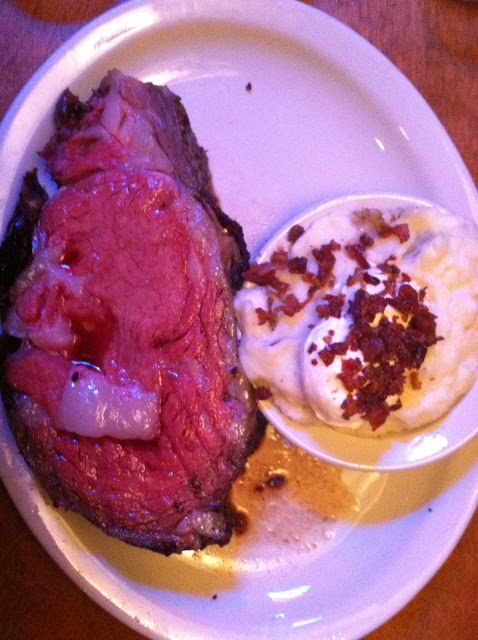 Tonight on Crime Wire, we will talk about conclusions in the case against John and Patsy Ramsey and the recent development about the Grand Jury.

What do YOU think actually happened to JBR?

Do you think John Ramsey will ever confess?

Will there ever be justice?

We will tie up the loose ends of the case tonight.

That picture looks like the opening credits to Dexter.lol

Is the chat room on the same page?

John yes, once the show begins or even moments before, the chat room is live.

It's all attached. Kinda like Meat and Potato's - goes together.

Patsy reminds me of Dottie Sandusky. I think that in exchange for living the lavish lifestyle she had, she would be willing to “overlook” certain things. Because she was probably abused as a child herself, she may have felt that it was more acceptable to her (I am not certain if people that are abused would be inclined to accept abuse as something that just happens). If this is the case, then I believe she “allowed” all this to happen as if she didn’t know and played dumb. I believe that John killed JonBenet. Based on witness testimony from the “hired help” they gave instances of him being angry if there is “noise”, such as a vacuum cleaner going. I think Jon Benet may have been noisy, he got angry, he had a few too many drinks Christmas Eve, and he struck JonBenet or maybe he instructed Patsy to shut JonBenet which in turn out of anger and rage she dealt the death blow and that is where they both may have felt the need to conspire. If he gave her the death blow, he may have blamed Patsy for not controlling her. He told her that they would need to stage a kidnapping because if he gets arrested that will be the end of their lifestyle. She went along with it. I believe he dictated some things to her for the ransom note, but she wrote much of what was in the letter. That may explain why they don’t need to know the Who, but the Why. Patsy doesn’t understand why he did what he did. I believe that when she placed the 911 call, she was covering up what happened, but she was also in her mind realizing what happened.

Their son Burke will not discuss anything, even as an adult. This could be of his fear of his dad. Look at how he paid his way out of trouble. What would make Burke think he could actually get justice for his sister.

I believe that the police wanted to arrest Patsy with the hopes that her being the weakest link would give up John. There will not be justice for JonBenet until Burke speaks up about what he knows.

OT There is now an uncut interview of Mark Redwine speaking about Dylan's disappearance on YouTube.

I think the picture is symbolic, with meat and potatoes meaning knawing through the evidence. As long as the Dr. Pepper or other high fructose corn syrup drink is avoided it seems healthy. Like a word salad… I knew a lady who stopped drinking Dr. Pepper and as a result immediately lost weight.

CBSnews had an interesting interview with them, full with not reliable denials from the couple.

about being accused of sexually abusing their daughter

John: "Well it's, it's disguisting to even have to respond to that. It's absolutely false, how to be more strong about that. Nothing could be further from the truth, absolutely utterly false."

Patsy: "Terribly false, I mean it's, YOU CAN'T even put it into words how to respond to it. It's just false, absolutely false."

"Do you think John Ramsey will ever confess?" - not till Hell freezes over, or till he enters it with his wife.

Your co-host, Hobnob, reminded me of Dr. Mary from one of Frasier's episodes. LOL!

is that prime rib? it looks delish! <3

burke needs to talk. i want sa on him.

John, it is from the same interview

Thanks for letting me loose on your show, it was fun.

Anon i wasn't a co-host i was a caller in