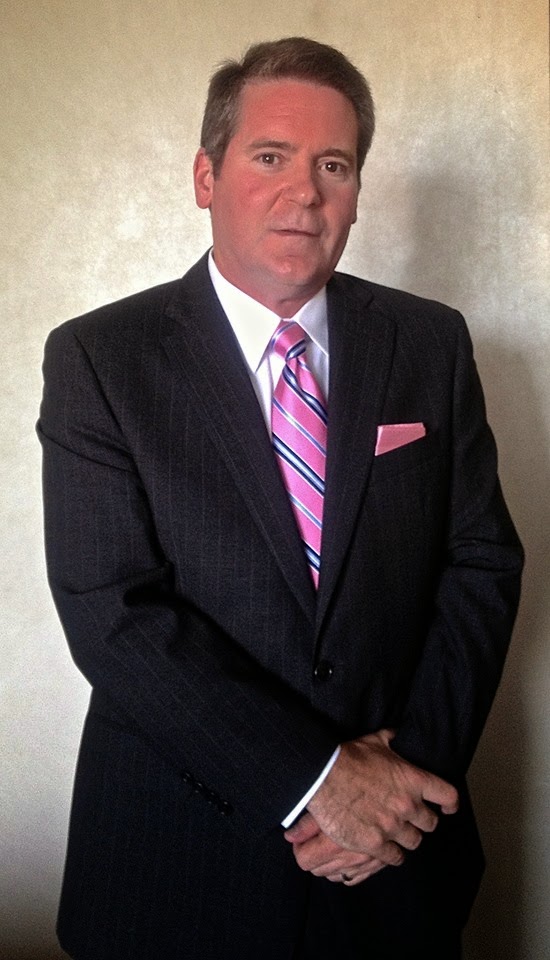 Al'quon Flowers was last seen in July 2011.
WILMINGTON, NC (WECT) -  Across the country hundreds of thousands of families go to bed every night not knowing what happened to their loved one.  About 700,000 people are reported missing every year, and thousands of those cases still have not been solved.
For the next couple of days, families of missing people along with advocates and law enforcement, will meet in New Hanover County for the 10th Annual National Missing Persons Conference. There will be speakers and training's culminating in a candlelight vigil on Saturday night.
Al'quon Flowers has been missing from Wilmington for almost three years.
"It's frustrating and it works on your nerves not to know what happened," Mary Smith-David, Al'quon's aunt said. She said after this much time, the family fears the worst.
"Every day I think of him, or I will see another young man walking like him or moving his head like him. For a while I kept thinking, he is going to show up, he is going to show up with some big story, but after all this time..." Smith-David shook her head.
Later she said, "If there was any way he was alive and could have come, he would be here, he would have called."
"He would not have made us go through all this," his aunt, Vivian Green said.
Kwanishia Nelson, Al'quon's former girlfriend, said in July of 2011 he made plans to meet up with her and their daughter, but he never showed up and the family never saw him again.
"He didn't sound like anything was wrong when I last talked to him, whoever he was with he was comfortable with them, that is what I think," Nelson said. "The person picked him up on Red Cross Street and I thought they would bring him back to me, he told me he was going to go across the bridge real fast and then come back."
But Al'quon never came back.
"I knew something was wrong," Nelson said. "He wasn't going to, like no matter what, he didn't stand me up, he would call."
She said he loved his daughter, and never went a day without seeing her, that is why she knew something was not right.
Hours turned into days, then months to years; the family is still searching for answers all along.
"We don't have any closure about where he is," Green said.
They are not the only ones searching. Every year around 700,000 people are reported missing in the United States. Monica Caison with the Cue Center for Missing Persons said anywhere from 7,000 to 11,000 of those cases come out of North Carolina every year.
While hundreds of thousands of cases are solved each year, as of December 2012, the FBI reported they still had more than 87,000 active missing person cases.
"As far as our organization goes, we have 7 or 8 cases that are still active and in the tri-area with Brunswick, New Hanover and Pender, we probably have double that," Caison said.
When it comes to finding missing people, time matters. Sgt. Thomas Tilmon with the Wilmington Police Department's Detective Division said after the first 48 hours memories fade.
"The more time that goes on, the more valuable information we could lose," Sgt. Tilmon said. That is why he said getting peoples' pictures and information out to the public right away is important.
"The more people that are involved, the better our chances of an early recovery so it's a good ending and not a bad one," Tilmon said .
He and Caison said they continue to review cold cases, hoping to bring families like Al'quon's the closure they've been looking for.
Caison said newer technologies have helped when it comes to cracking cases. She said especially with older cases, simply brining the case up-to-date and doing things like entering DNA can lead to answers quickly.
The Missing Persons Conference starts Friday and ends Sunday. For more information check out the Cue Center for Missing Persons website.
Peter Hyatt as Statement Analysis Blog at 6:54 AM

Peter, thank you for sharing your knowledge and expertise with the different groups supporting this effort. This is you, this is your gift to help families and victims of crime. May your gift shine today as it does in your private time analysing for all that come for your help. Many Blessings in your endeavors!

Are you speaking at this event or offering services to the families? SA could be the key for cold cases of missing people, ones where the family and LE had no leads to even really begin an investigation. The loss of a loved one is devastating no matter what the circumstance, but to have no closure, no answers, no grieving process...that constant state of limbo...I can't even imagine how these families carry on and move forward.

I am speaking and offering services to families. It is pro bono.

Not that I do not need the money, but as I explained to them, when a person goes missing, the family is vulnerable to all sorts of vultures seeking to prey upon them (see 'psychics') and I will not add to their suffering.

Picture me working through hours and hours of documents and coming back to report "Nothing found, and here is my bill!"

I can't do that to them.

Major kudos on that, it's fantastic you're helping the families, especially ones that haven't received the benefit of media attention. It's refreshing to hear a of a good deed done simply because it's the right thing to do.