Deception in Context: Proceed With Caution 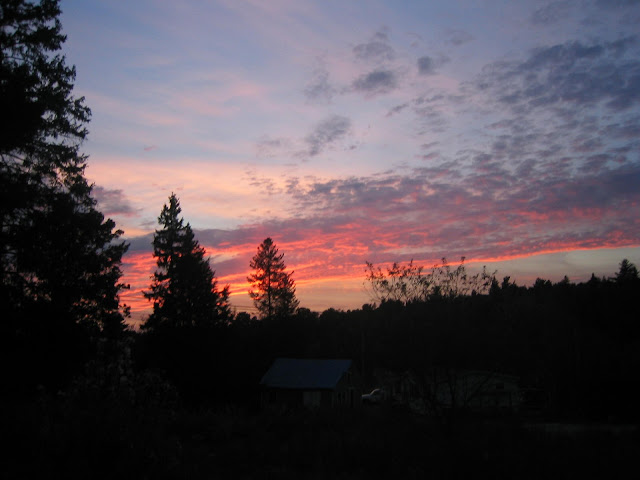 When someone is deceptive, we note first that the subject has a need to be deceptive.

Next, we note the context of the deception, so that clarity may come into focus:  this is where the skill of the analyst is most needed:

The Conclusion of the matter.

Some deception is straight forward and not difficult to discern.

His answers showed, initially, an avoidance of the question.  This means that the question, itself, is sensitive to him.  "I need to be about the people's business" is not an answer to, "Did you send this image?"

Here, the New York press noted his sensitivity to the question and pounced like a shark smelling blood. They refused to let it slide, which led to more answers in which deception was indicated, as his lies grew and grew.

There are other situations in which sensitivity is indicated, but there may not be as clear as a context as it was for Wiener.

*Missing wife; husband's language shows sensitivity about their marriage and a possible argument before she went out.

He does not want the public to know that they had fought, she stormed off, and may have been having an affair.  It is humiliating and painful.  Yet, he needs to speak out to help find her.  If he is deceptive about their relationship, not only will the language show it, but he will be viewed with suspicion.

While the child is missing, the parents are shown to be deceptive and it will cause a knee-jerk reaction of guilty knowledge, where this may not be the case:  They should not be lying about drugs or neglect, but they did not kill the child.  Fearful of being blamed, they speak but their language shows deception, which brings suspicion upon them.

In the case of Sherry West, her statements show a strong sensitivity about money, rather than grief over the dead child.  Her passivity in language was also noted as something generally used when one wishes to conceal identity or responsibility.

Parents often use distancing language towards their children, so it should always be viewed in context.

In a strange story, a 7 year old boy was charged with felony gun charges because he shot his bb gun into the street.  The parents paid for the damage to the car, and the driver and police declined to press charges.  The parents had the boy work in community service, to pay off the $350 in damages, and to learn responsibility.  The difficult chapter in life appeared to be over until they got a letter from Juvenile Detention instructing them to show up in court to answer felony charges.

A prosecutor thought otherwise and filed felony charges in  a bid to make a political example out of the child, but then dropped charges on the morning of the court appearance.  The boy, said the father, literally shook with fear having actually been arrested.

“I really feel like it was a political thing,” he said. “It’s election season in our county and they didn’t have anything better to do than charge an eight-year-old boy. They got the anti-gun people revved up.”
Robbins said his son is a good boy who made a bad mistake.  Note that while considering the charge, he is called a "boy."
“My wife and I were just completely torn up over the whole thing,” he said. “My son — he didn’t understand the severity of the charge but he understood the severity of what he did.”
He mentions his wife first, likely a nod to maternal fears.  He then calls the "boy" "my" "son"; taking ownership, while the boy did not understand.
And he was especially angry at the prosecutors:
“It was infuriating what they wanted to do to that child,” he said. “This whole gun control thing is just nuts. For them to use a minor child — to prove a point and make an example — for certain groups — is just crazy.”


Considering his son ("my son") in jail caused him to use:

Recall the man accused of molesting his own daughter.

It is not likely that a man can molest his own "daughter", so there is a process that the mind must go through in order to molest:

"This is a load of crap.  You people should be disgusted with yourselves. Do you think that I am disgusted?  This is a bunch of lies and you people know it.
What I did is this.  I got home from a friend's at 10AM and my wife and my daughter were home.  She was ticked that I was out early because she
wanted to go shopping.  She left.  I was busy and the girl had homework anyway.
The next thing I know she gets home from shopping, wants me
to carry in the groceries and my daughter is crying like there's
something wrong.  you get called.  Cops get called and here
I am with this crap."

Here we see, in context, that she is his "daughter" as long as his wife is home, but when she
leaves the home (note the blue coloring as extreme sensitivity), his daughter is no longer "my daughter" but is now "the girl."  He didn't molest his daughter; he molested 'the girl' instead.

The power to change language is sought in the context.

The more sample the analyst has to work with, the clearer the need to be deceptive is. It is to our advantage that deceptive people often feel that the more they speak, the more they will be able to persuade their audience that they are telling the truth; subsequently giving us more information from which to learn the truth.

The skill of the analyst is not simply in discerning deception, but understanding it in the context of the entire case.

We do not use a microscope to find deception. 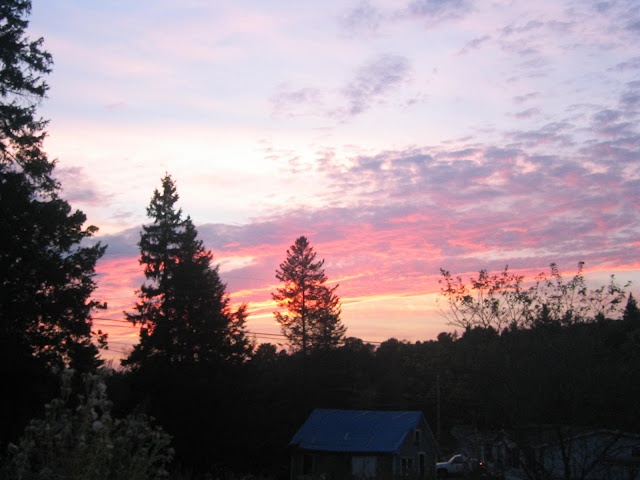